This period saw a few waders dropping into the drained 4 and 5 reservoirs at Walthamstow. I had two very good looking Islandica Black-tailed Godwits on the morning of the 18th. Only my third ever sighting on the patch and the first I’ve seen on the deck. A Dunlin, 2 Little Ringed Plovers and 2 Common sandpipers were also present. The birds stayed all day and an after work visit turned up a Greenshank to add to the list. Just goes to show that waders drop in during the day, the Greenshank stayed distant and the light was too poor for blog worthy photos. Stu had another Grey Plover on the 17th and Gary J had a Ruff on the Eastwarwick on the 24th I had 2 Oystercatchers too but cant remember when. Work has been completed on 4 and 5 reses and they’re now on they’re way to being full however all is not lost as rumours of the mighty Lockwood being drained untill November are in circulation. This has been one of my dreams and WILL get birds so watch this space. 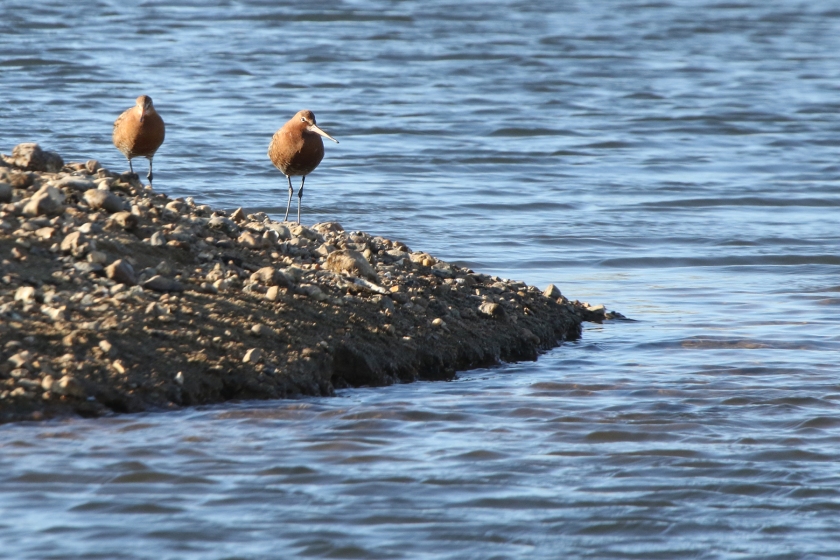 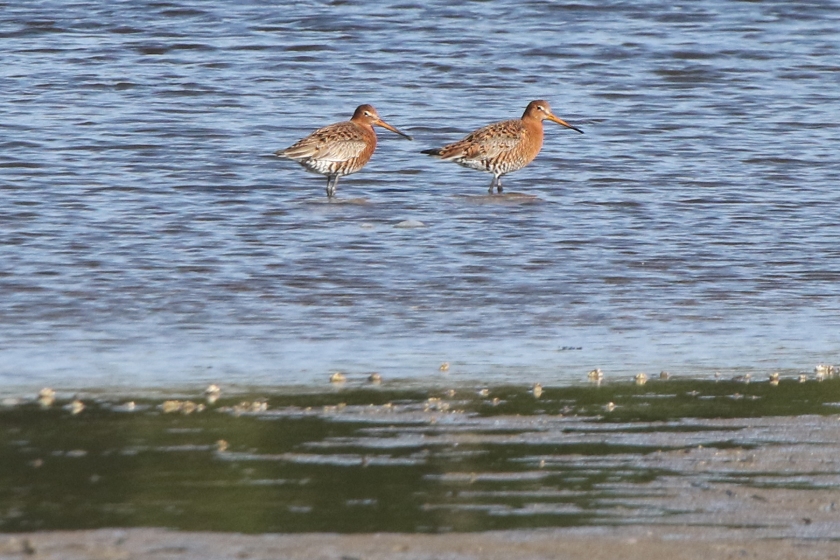 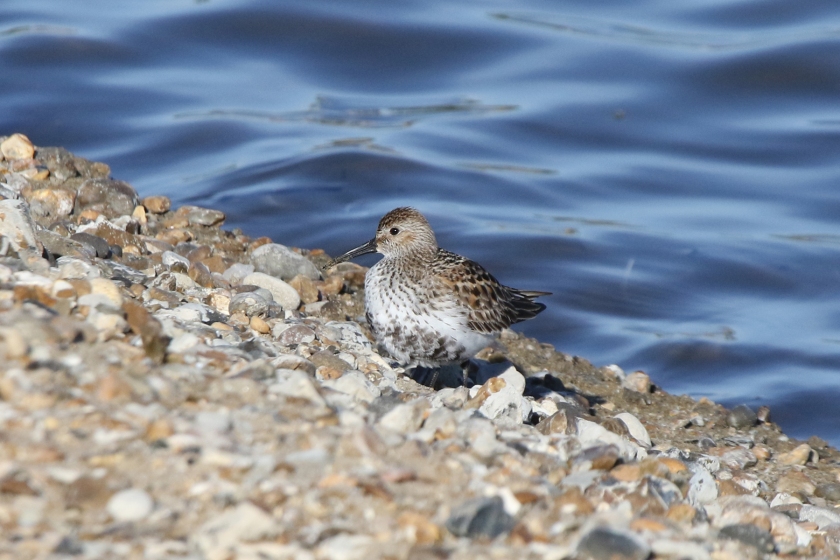 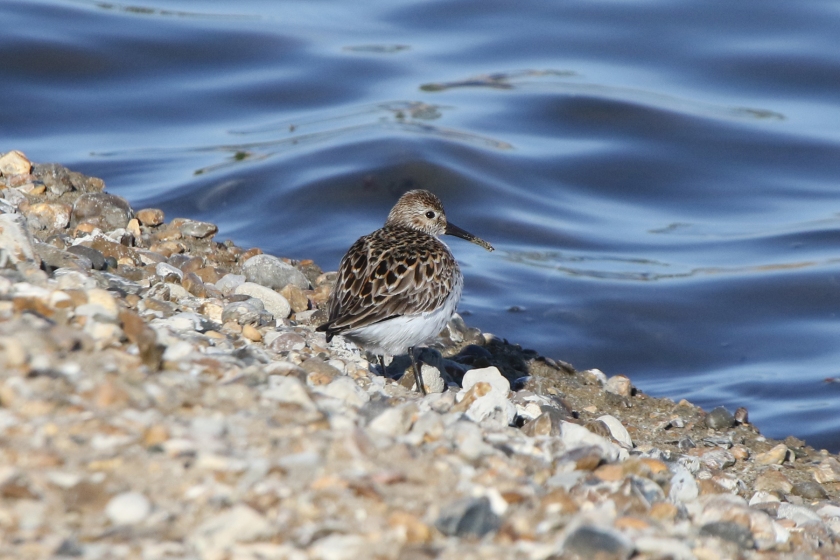 This obliging Common sand was on the Lockwood on the morning of the 19th, they seem to be coming through now and are present most mornings. 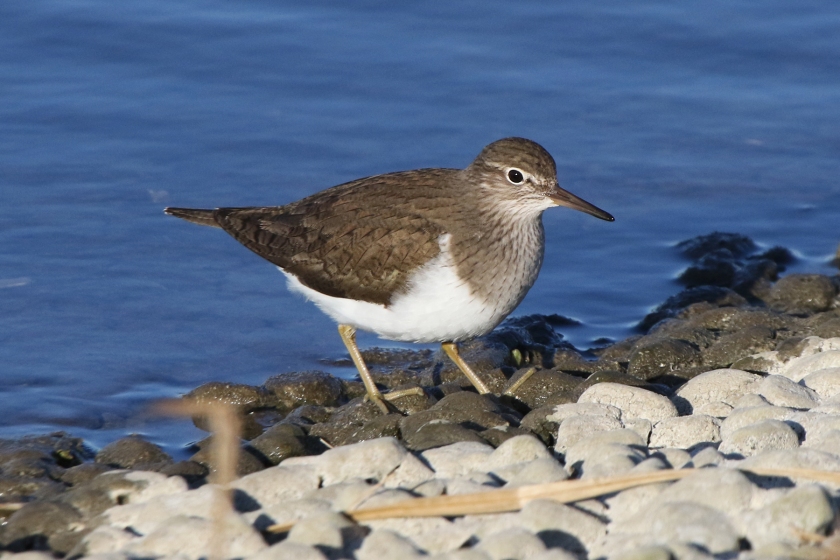 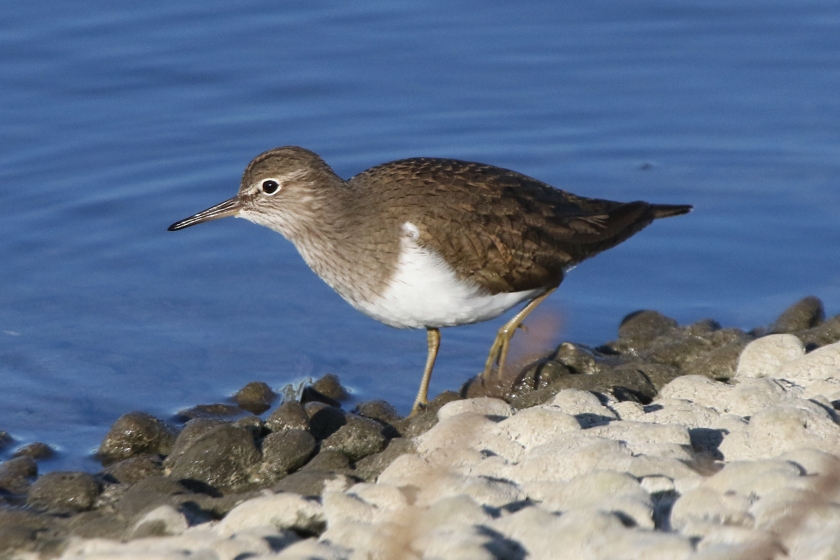 Paul picked up this Whimbrel flying east over the East Warwick on the morning of the 19th. I also had a Rook over North a little later on the same day. 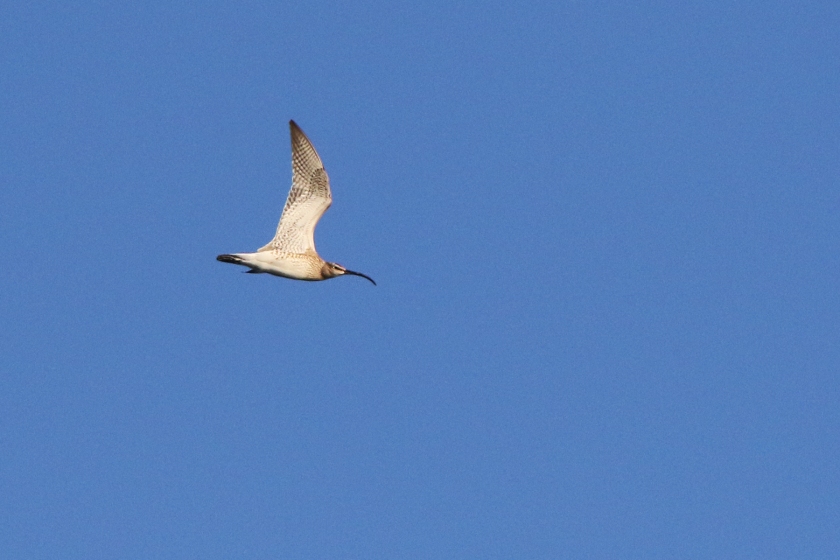 Despite visits every morning I’m not really having much luck, Last April was great in comparison, I had Osprey, Black Tern, Arctic Tern, Whin Chat, Short Eared Owl, several Redstarts, a Singing Sibe Chiff and a fem flava type Wagtail all on the patch, Pete Lambert found a Grasshopper Warbler on tottenham marsh (that stayed all summer) and JW Davies had a male Pied fly and so on… This april hasn’t been quite as exciting so far and i think its mainly due to the good weather giving migrants clear passage.  Good for them I guess. Heres a Lesser and a Common Whitethroat. 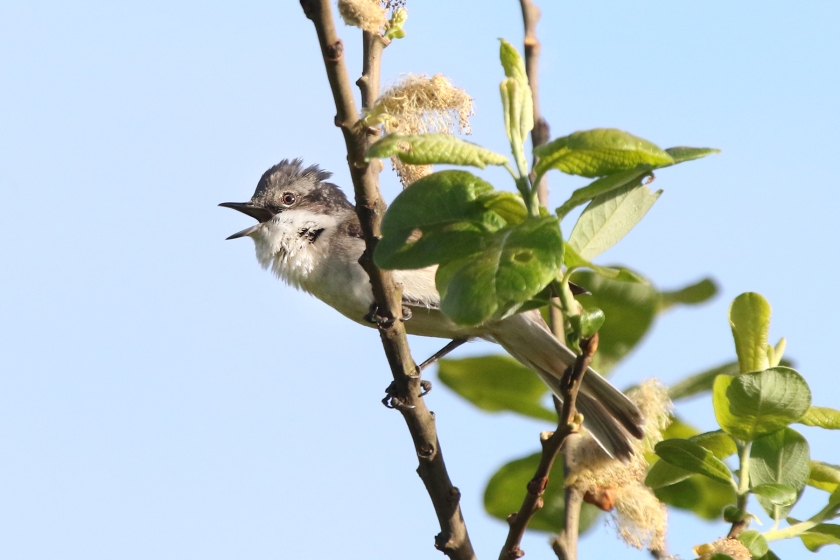 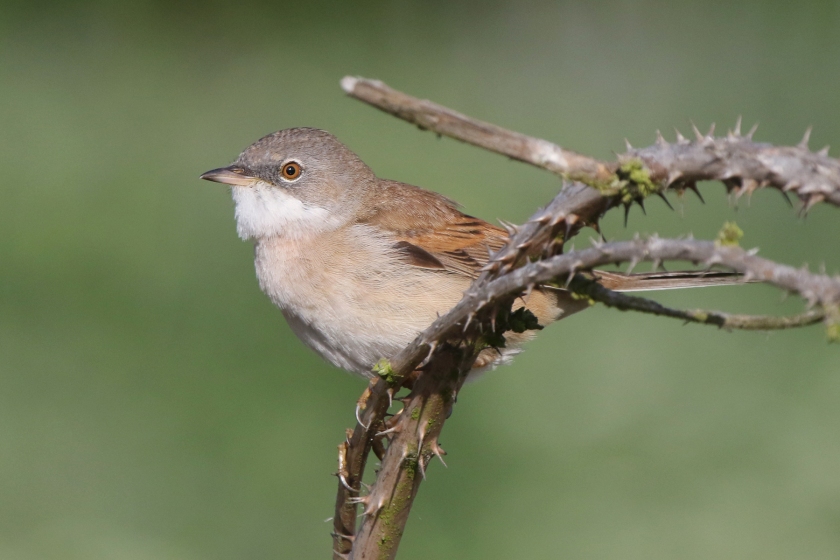 I haven’t posted a Gull pic for months so heres a 3cy Great Black-Backed Gull, there have been up to 25 on the East Warwick of late, feeding on the tens of dead rainbow trout. A pair bred last year, fingers crossed they will again, the fresh Juvs are such good lookers. 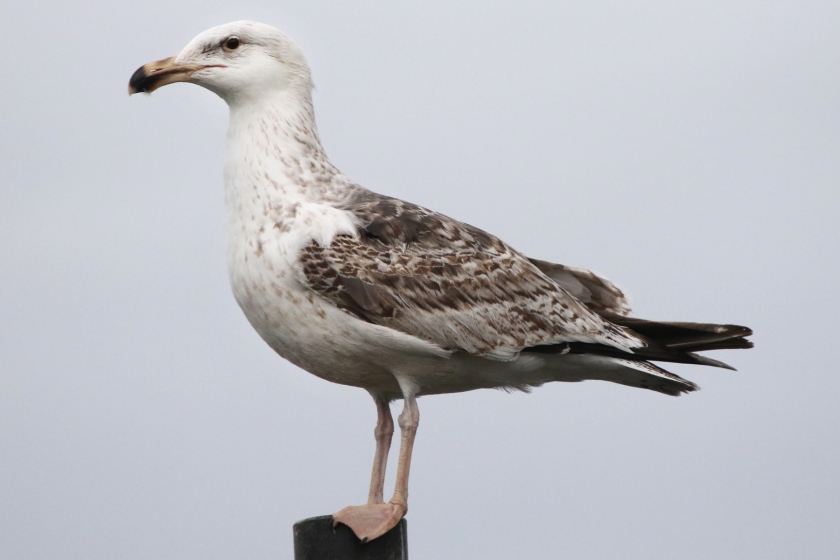