Its that time of the year again. A full week at the end of June desperately trying to find an early continental juvenile Yellow Legged Gull on the Thames and on the south Coast. An early flock of 16 birds were around the patch at Dunge on the 27th of June – Surely a concentrated rather than wide influx. A couple of days later and Rich Bonser had a nice Juv at Thames Barrier park and a trickle of these fresh beauties ensued in London since.  Its taken me up till today to see one and I actually ended up seeing about 4/5. Below is a flash flood of images from today where Rich, Dante and I had 13 YLGs of different ages, with the juveniles as the stars of course…. first though an O2 tick for me – adult Mediterranean Gull flew in to join the Black Heads at the O2 on the 29th.  Enjoy the rest. 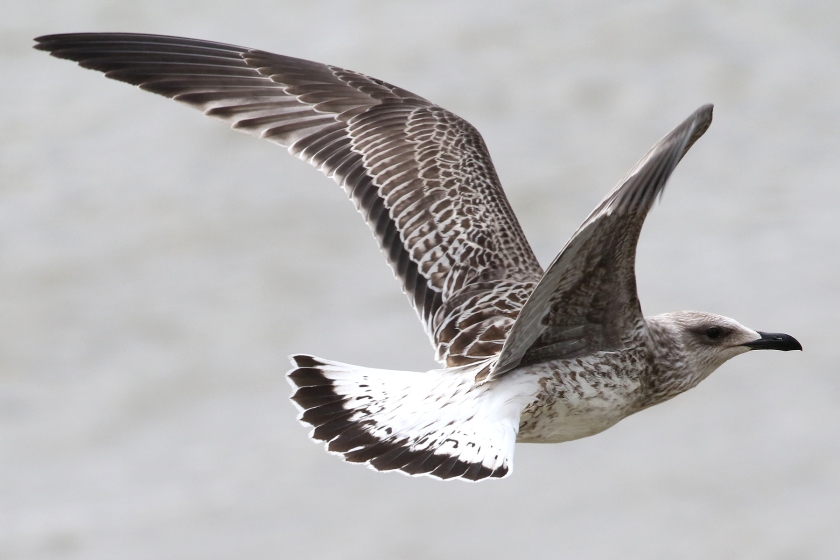 There were also a selection of first and second summers throughout the day, aswell as a near adult. 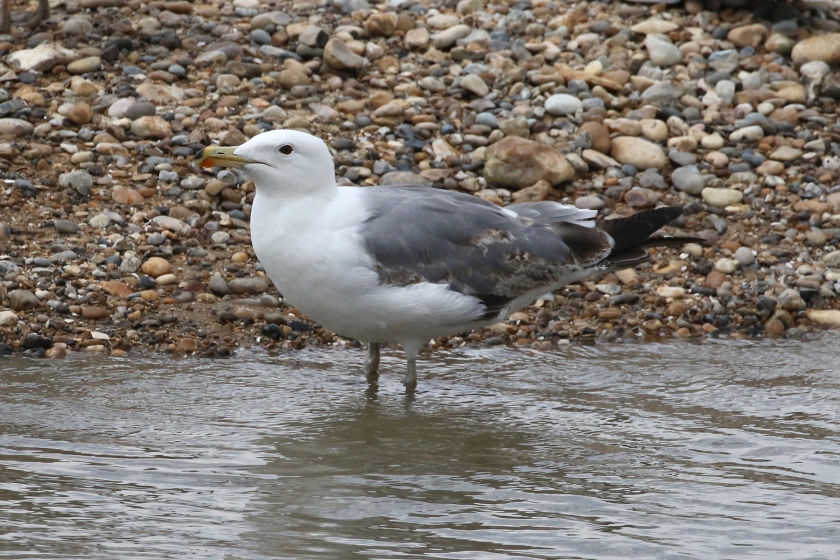 Get used to it as this is going to be pretty much all your getting this month!