From about the 3rd onwards Ive been doing the odd morning at Walthamstow before work. Its been quiet with very little in the way of waders beyond a handful of Common Sandpipers. Passerines fairly quiet too with again handfuls of Willow warblers (below), one or two Garden warblers but otherwise good numbers of Reed, Whitethroat, Blackcap and Chiffchaff seen daily. Numbers (in the 100s) of Martins are using the site daily and still between 30-60 swifts

The Bomb crater field on the Marsh is well known for its propensity to attract Chats, particularly Whinchats (and Wheatear ) in August and later in the year Stone Chats. There are currently 2 Whinchat on in the field and Im sure this number will rise before the end of the month, They are really a highlight for me locally. 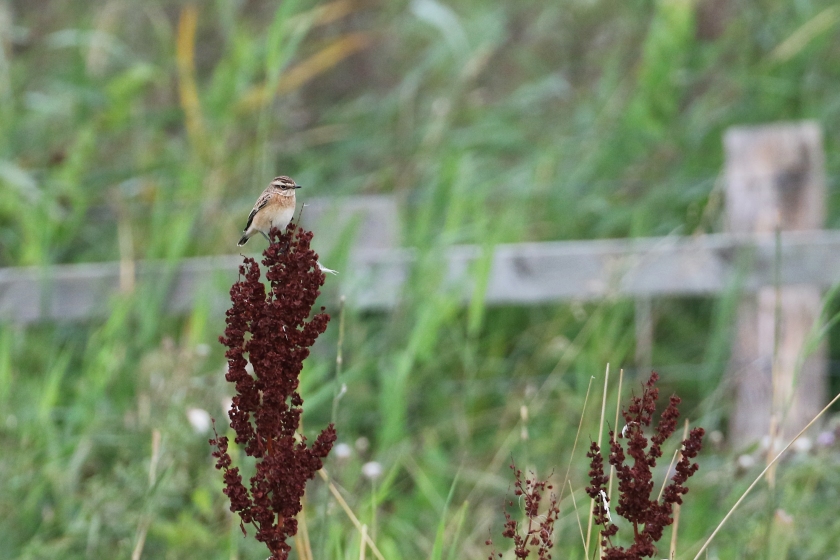 Im still waiting to see: Wheatear, Spotted flycatchers, yellow wagtails etc  this autumn, these can all be expected in my brief ‘mind clearing’ walks before work often accompanied by Walthamstow’s most vigorous and intrepid local David Bradshaw. He and I bumped into the 2 Garganey that were found the evening before on the Lockwood by RE on the 14th. 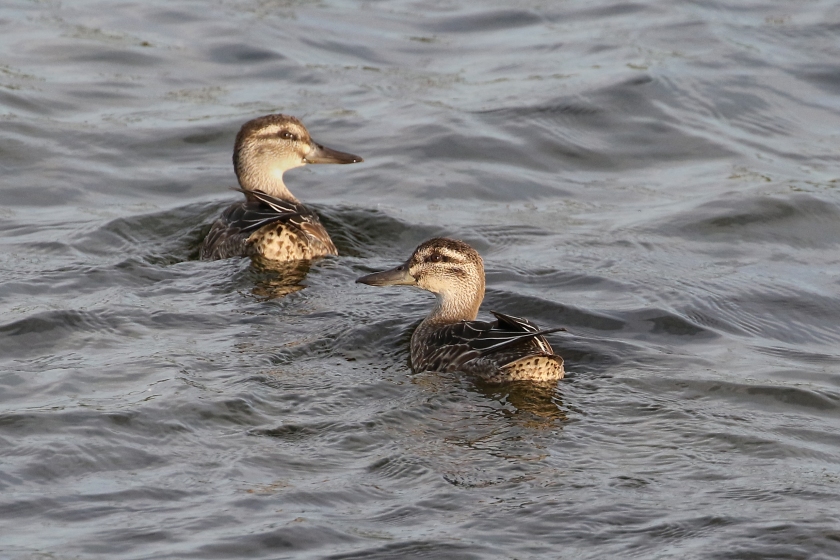 Strong SW winds are waylaying plans i had made to be looking for passerines on the south coast this weekend so it will be the London Gulls i’d imagine.