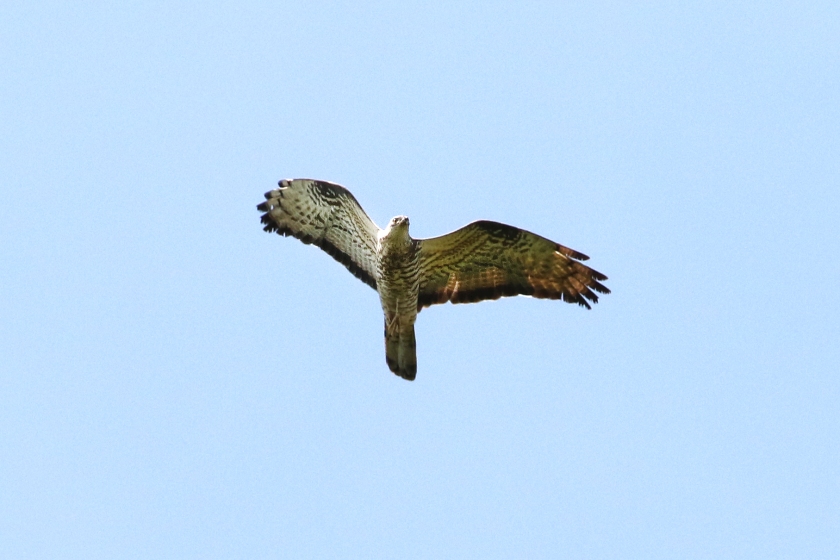 The above adult Male bird went straight over our heads a couple of hours after the below bird  (looks ad female) had been picked up as a speck in the distance. Both heading east and gaining height, probably in order to cross the channel on a perfect day for it. 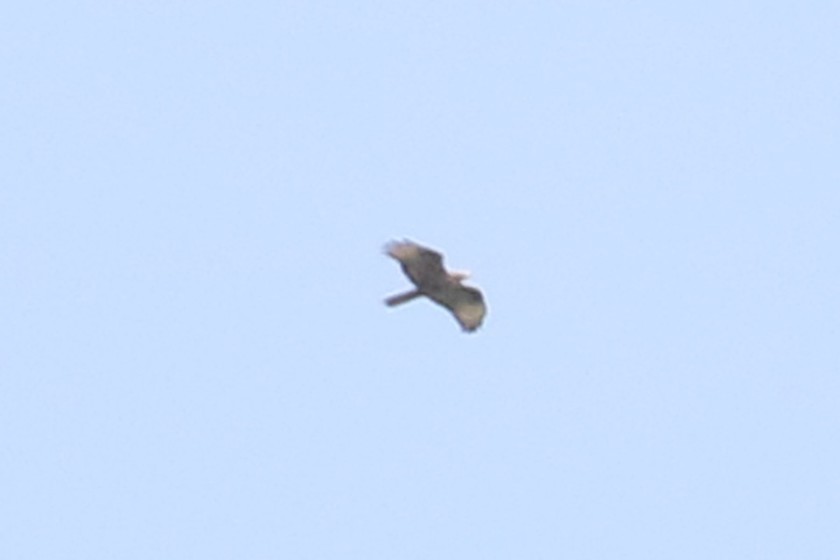 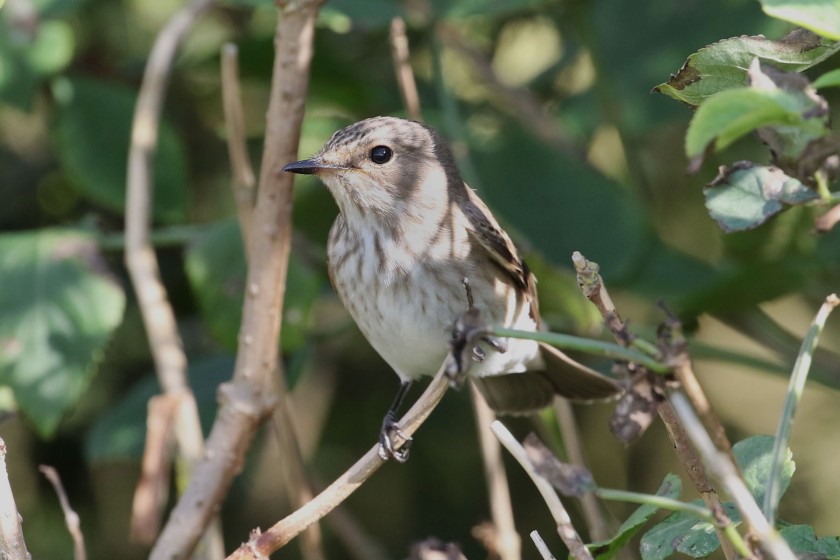 The below juv Pied Flys were particularly settled and I watched them feeding in the hedgerow behind the pub regularly whilst we skywatched on the sunday. A particular favourite of mine and I especially like them like this, preferring autumn plumage or spring females to black and white males.

A few waders were heard and seen, all flyovers including a Wood Sandpiper at night on our way to the pub! 3 Dunlin, During the day singles of Golden Plover and Ringed Plover were also noted fly overs.