Dante, Rich and I had one of our best days at Crayford today. Despite a brief interlude to dip a rare hirundine in north London. The weather was spot on for staring at Larids with icey winds and what felt like freezing temperatures for late April 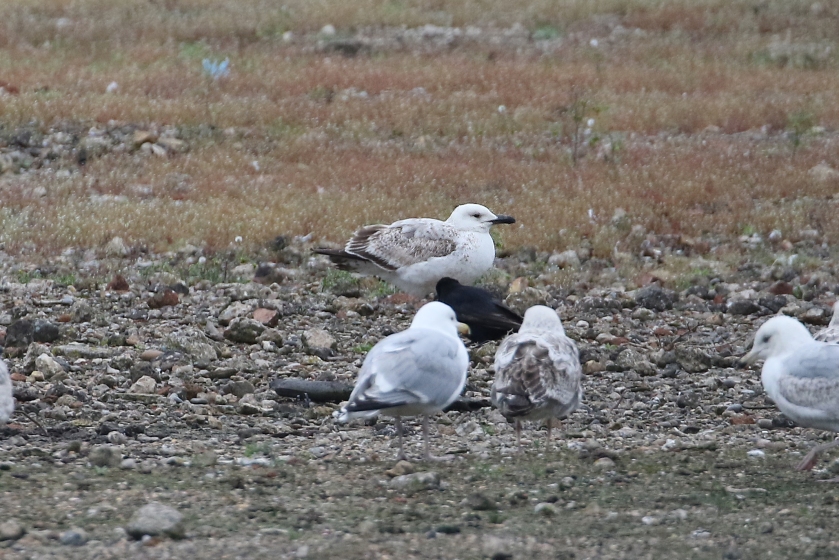 Above and below are 2 of 3 second calendar year Caspian Gulls present between Viridor and Jolly Framers at Crayford. 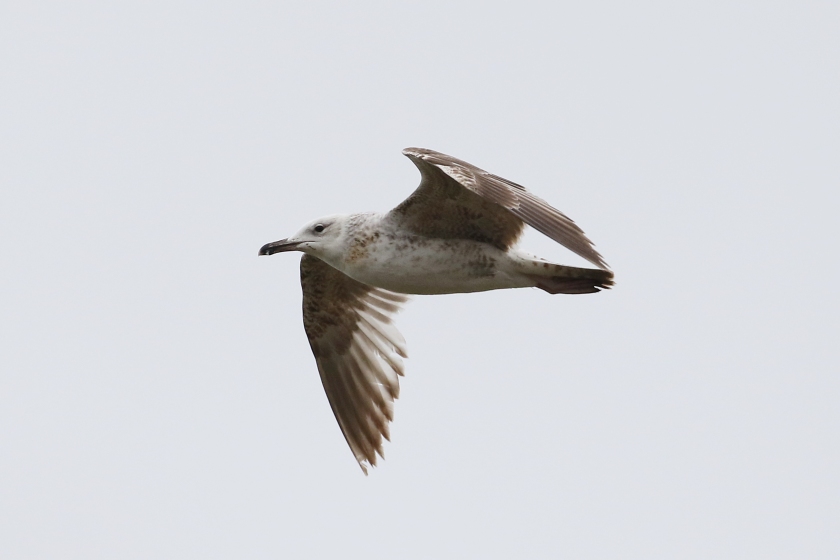 There were 2 Iceland Gulls present, this 2cy and the following 3 cy. Both have beem seen elsewhere in London I’m pretty sure. 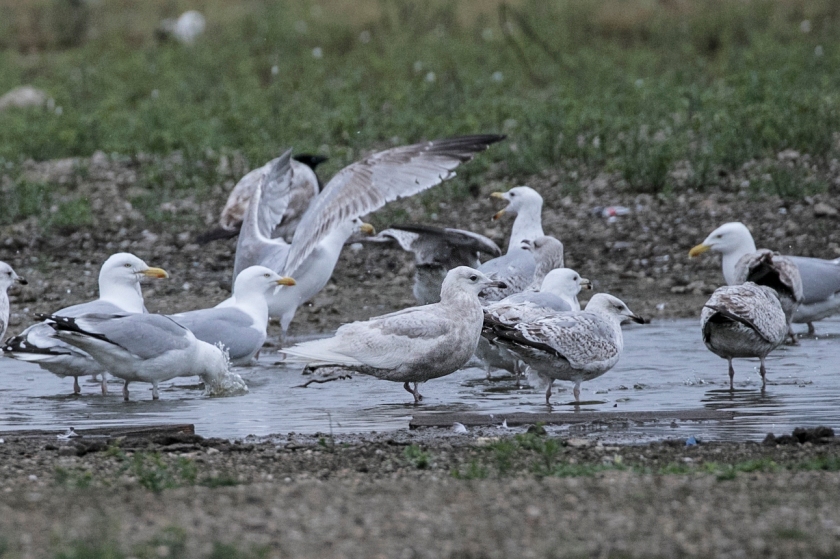 Next up was a beautiful juv Glaucous Gull, very special birds. 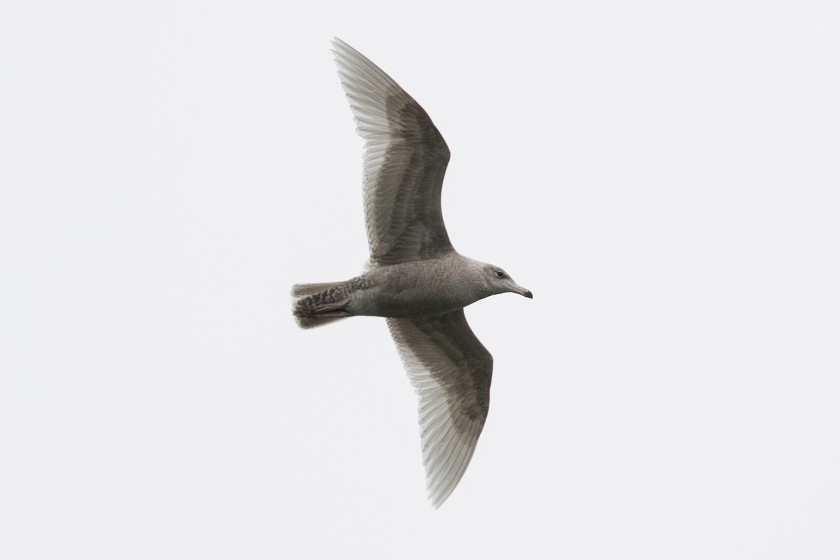 There were one or two 2cy Yellow-Legged Gulls.

Back to normal spring birding now and before too long I wanted to highlight a few species that arn’t always easy to see on the patch from the past week or so. Before the excitement around the Black Kite(s) last week I was planning to write a blog pointing out a couple of valuable moments.  The Ring Ousel that was present for a few days was a real highlight for me. 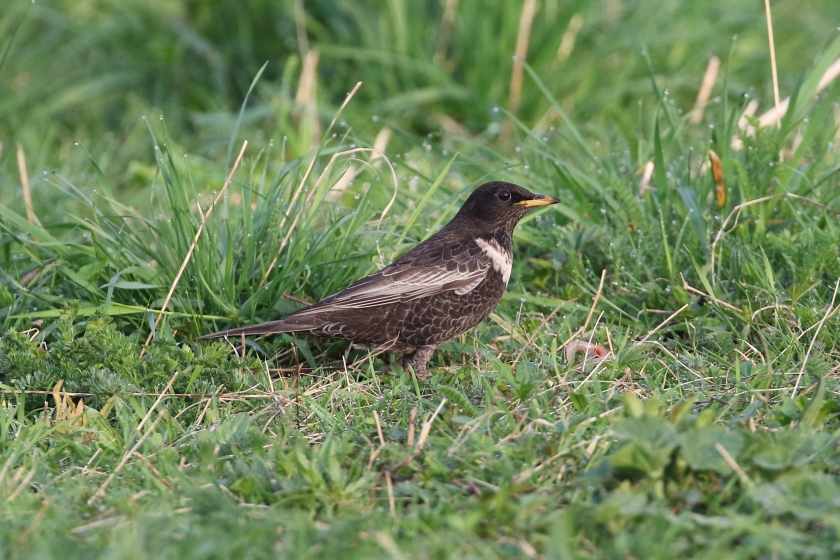 A small flock of 8 or so Brambling featured in morning walks, feeding on insects and towards the end of their stay included one or two singing males. 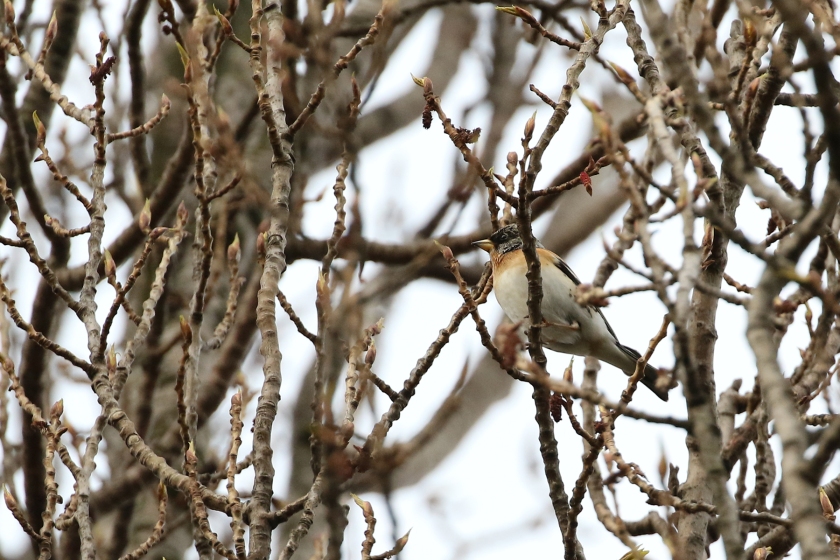 Yellow Wagails are much more common but rarely let you get close and I’ve had a handful of them on the deck. This bird was present with two White Wagtails during a rainy morning on the 27th.

Graham H found this Black Redstart on the paddocks. I took the silvery fringes to the innermost tertial to be an indicator that this was a 2cy male, although I see no moult contrast in the wing so im not sure really that its not an adult female… maybe the real question is – Who cares? 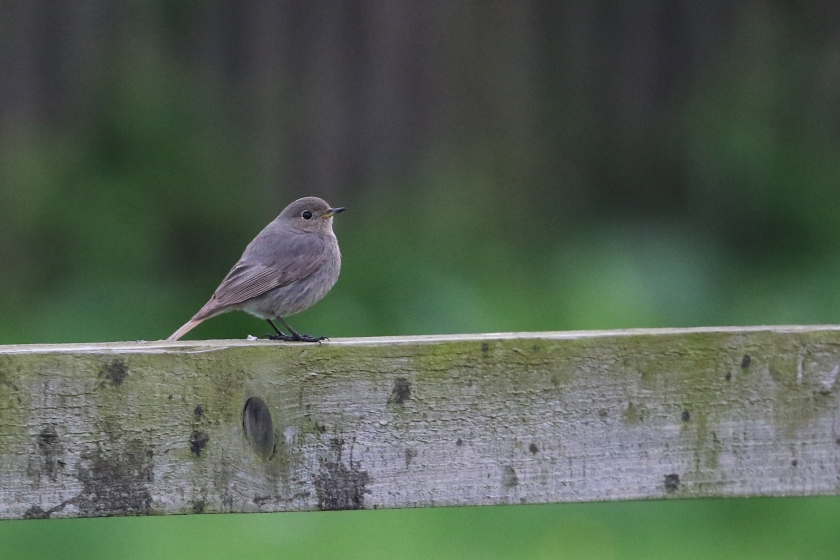