Dante and I spent 4 hours at Crayford today. There were more birds than I’ve ever seen at the site and a pretty solid/conservative count of 12 Caspian Gulls was recorded between us. Most of course were 1cy birds. (Each of the following photographs depict a different birds unless stated.) 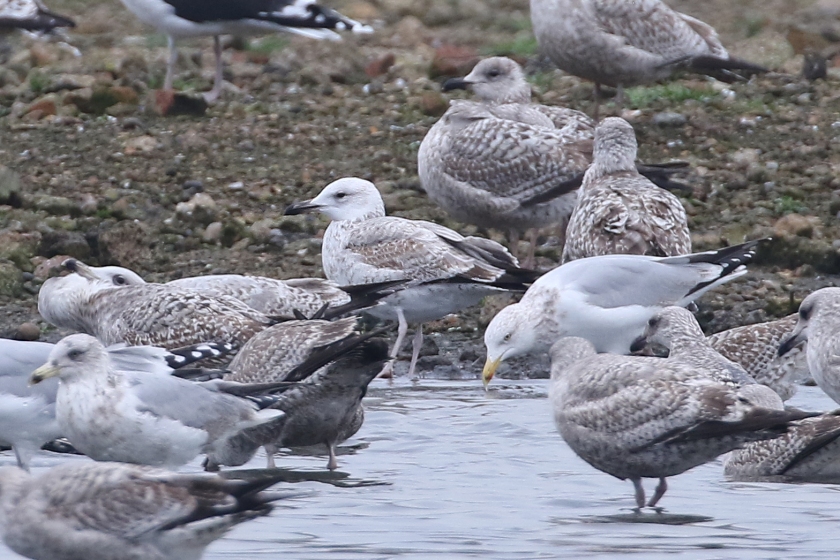 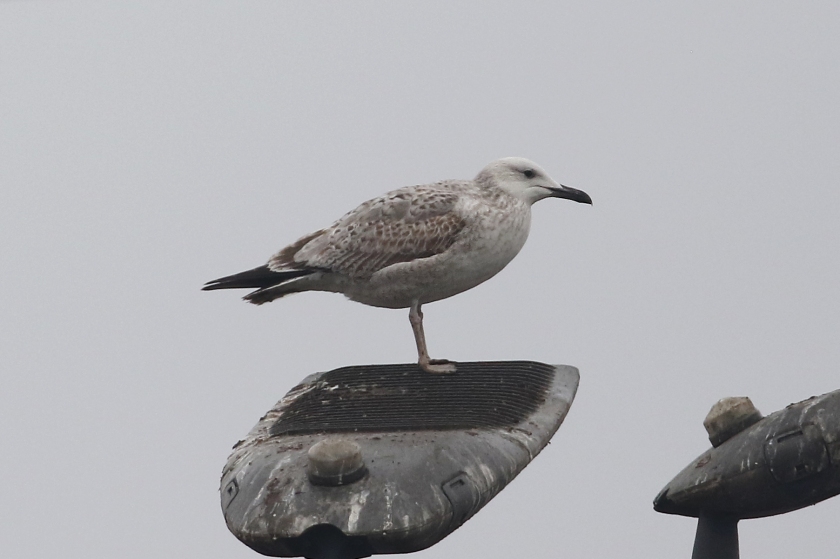 This nice pale, delicately plumaged bird even did a long call and ‘albatross’ (below)…

Dante picked out this adult in flight. A small, presumably female bird. (above and below) 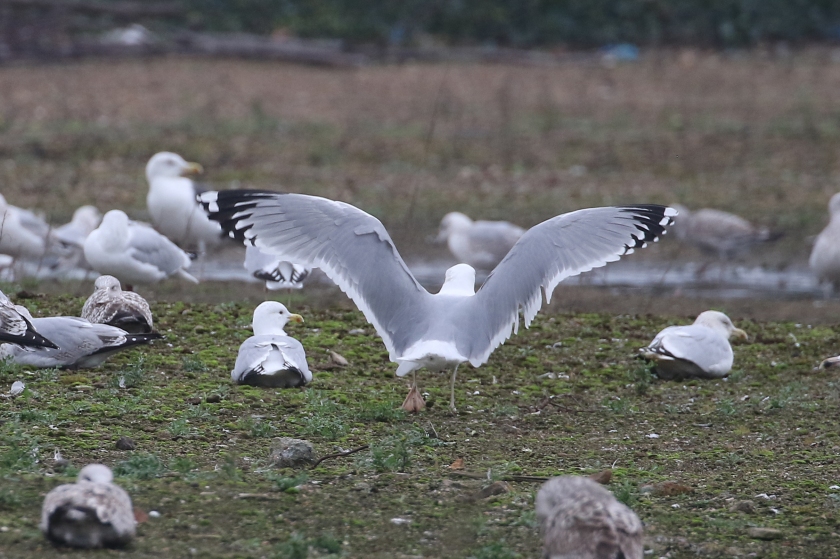 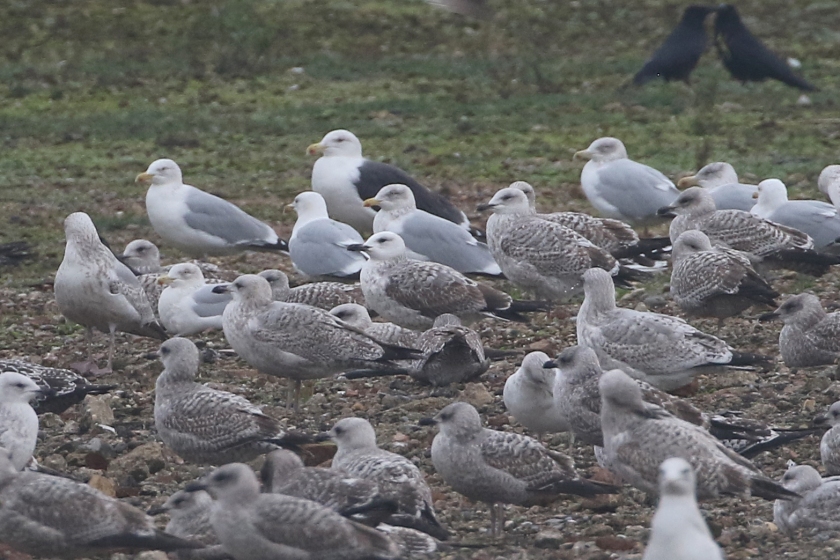 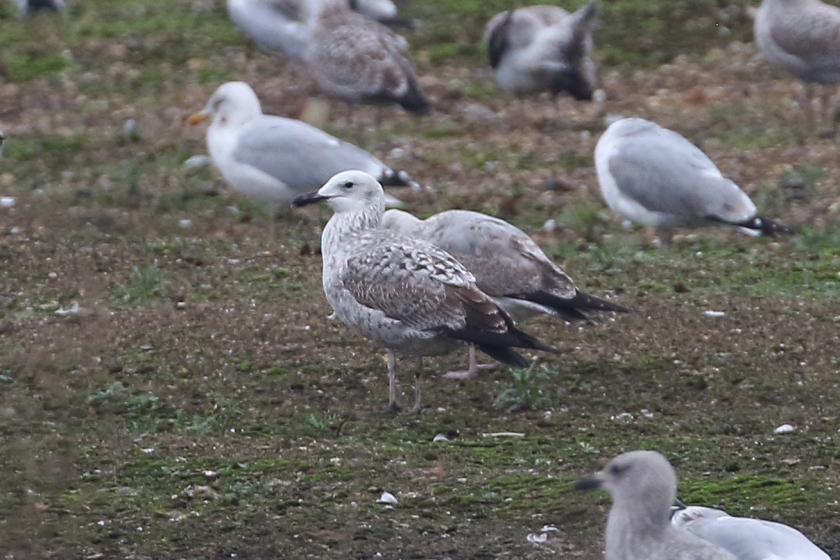 The above bird is P:895, a Polish ringed 1cy thats seen regularly at the site. We also had this fella below, ‘G0UT’ –  a thames ringed and regular Caspian in the area, seen every so often between London, the Netherlands and even Poland last summer.

A handful of yellow legged gulls (below), an adult Med and a leucistic Herring were also recorded.

We saw several birds in flight but of course its harder to tell if these were new birds to the count or already counted birds moving about. A really enjoyable day! 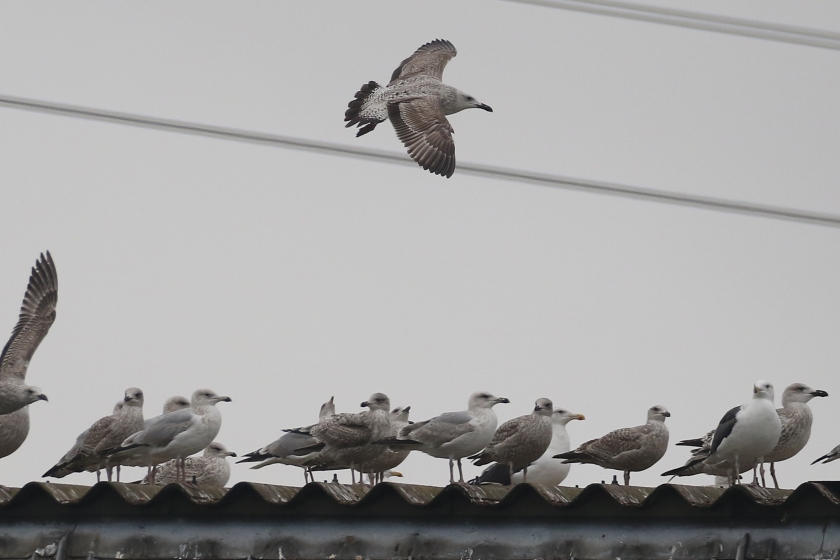