Dante and I had 2 hours looking at Crayford this afternoon. We’ve recently been doing the sites on foot, rotating around the 3/4 places to stand and check through the loafing or feeding birds between Viridor, Serco, Jolly farmers and the roofs in between and I feel were getting more covered.  5 Caspain gulls and a juv Glaucous Gull were recorded amoung a huge amount of (very mobile) gulls .

The Glauc, that dante picked up on the Serco roof was really the highlight and was seen in flight a few times but i never really got close.  At Viridor, there was many times more the usual amount of ‘stuff’ on the ‘piles’ and the Gulls were going mad for it. We had three 1st winter Caspians feeding on it all, one of which (not photographed here) I had the week previous but these two below are new birds it seems. 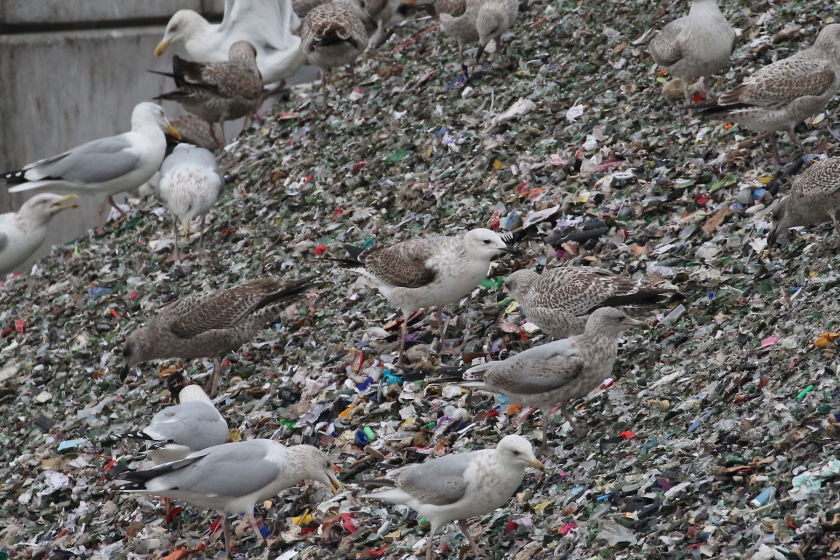 Above and below birds are different individuals, 2 pics of each. They’re both great looking birds in my opinion. 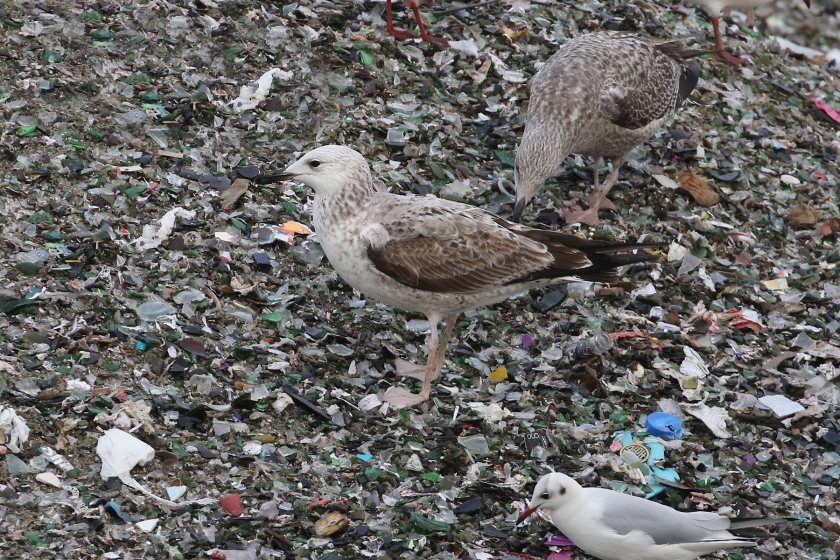 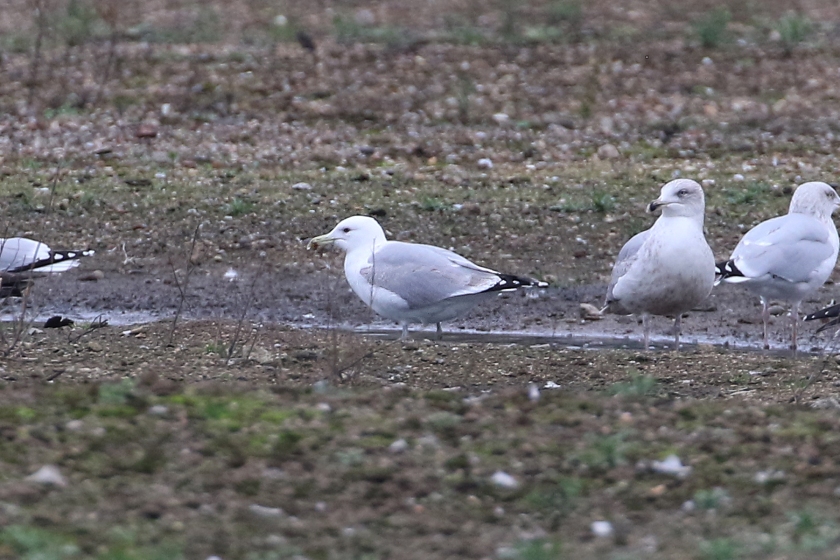 The following pic shows its developing primary pattern despite the shitty photo, it looks great with those nice long grey tongues for a bird this age.

Finally, Polish Ringed regular P895, I’m pretty sure I picked up this bird once or twice in flight during the session and haven’t added to the total incase I’m right 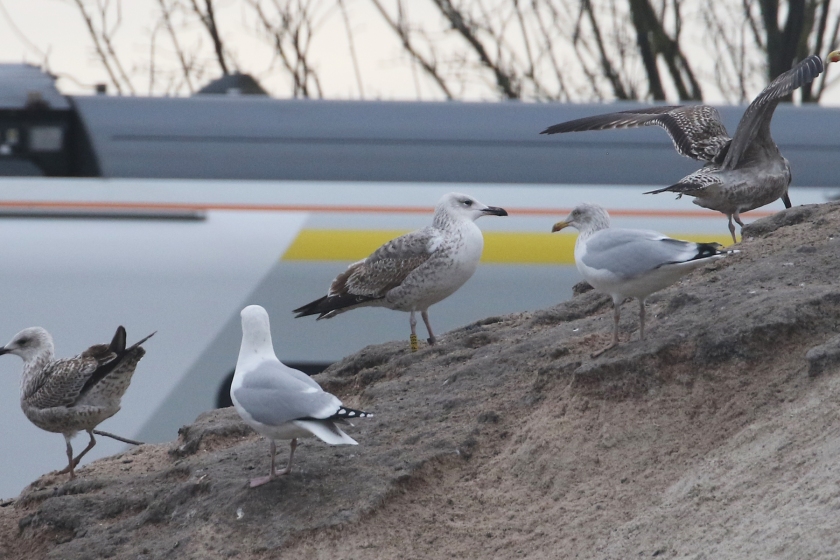 I think Crayford will continue to turn up decent birds from now till april so expect a weekly set of these kind of photos like it or not!