Here are some of the Common Gulls I came across in Istanbul. according to the Peter Adriaens & Chris Gibbins paper from Dutch birding a couple of years ago Istanbul was a research location for heinei Common gulls, most of what I was seeing were likely from decent ‘Russian’ stock, they did have that look and showed: 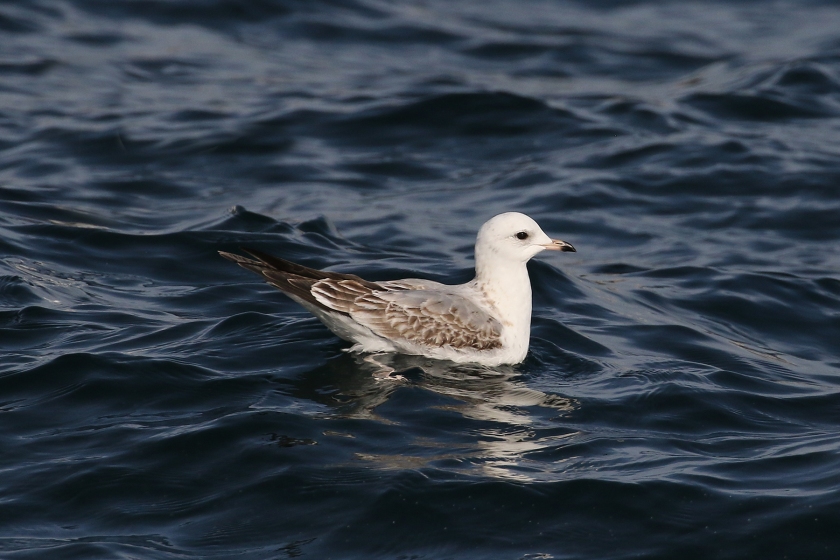 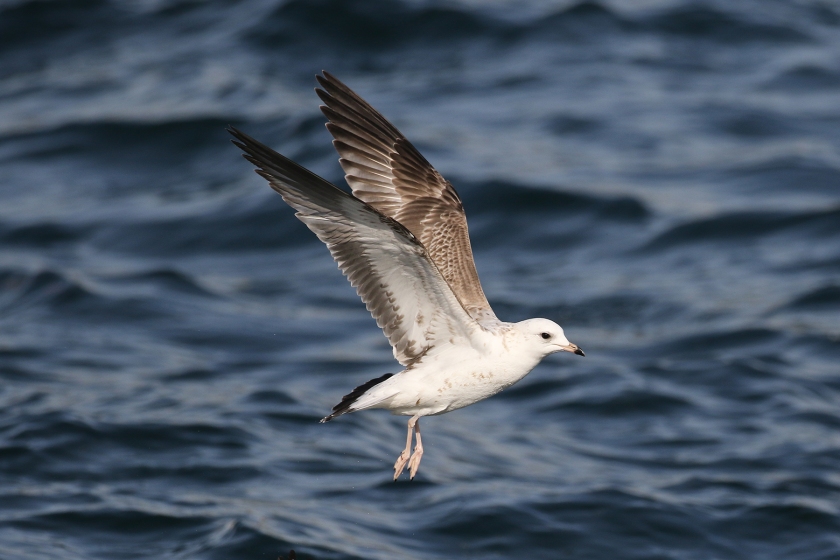 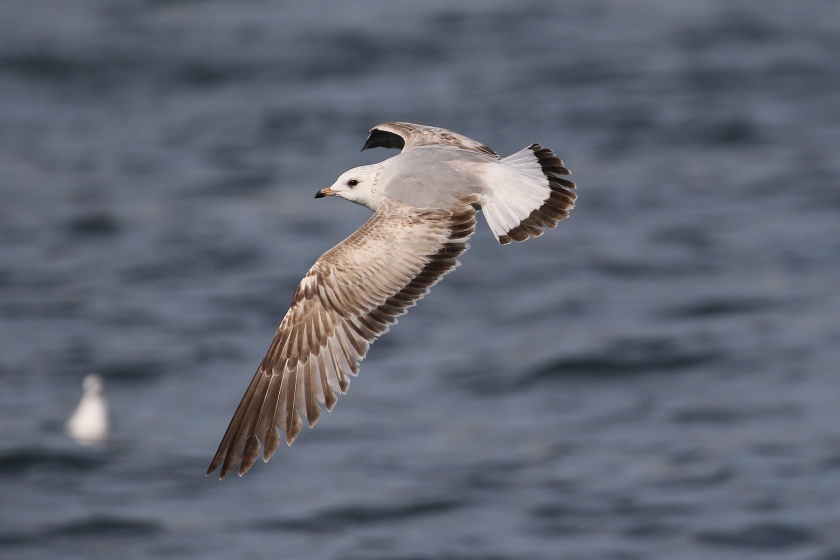 The next few birds shows some head streaking but give a similar feel to me in terms of the tones in the wing and mantle, could well be from an intergrade zone or just variation … dunno 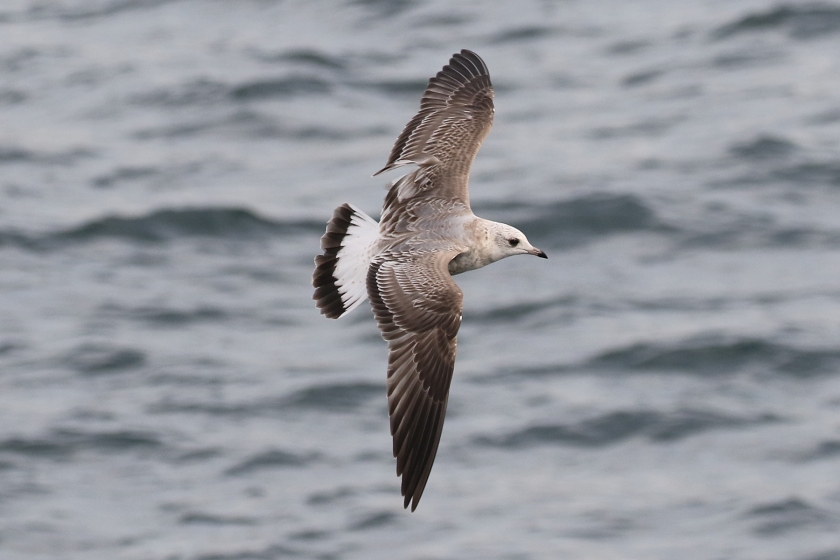 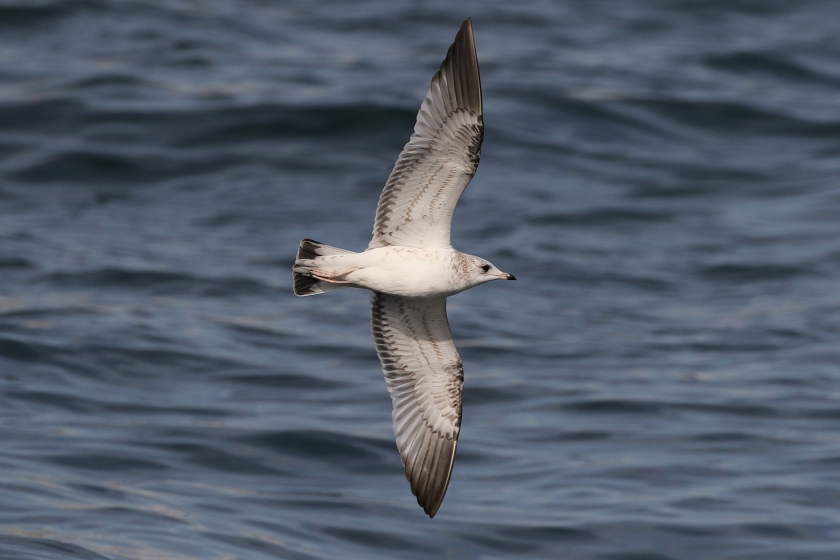 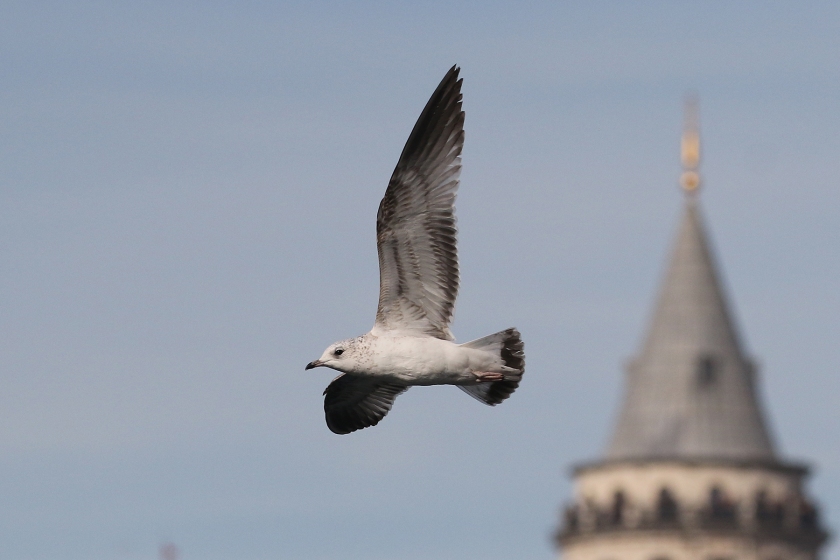 The Below photo was taken in Cyprus December 2016, a similar thing going on, long winged, bug eyed thing. 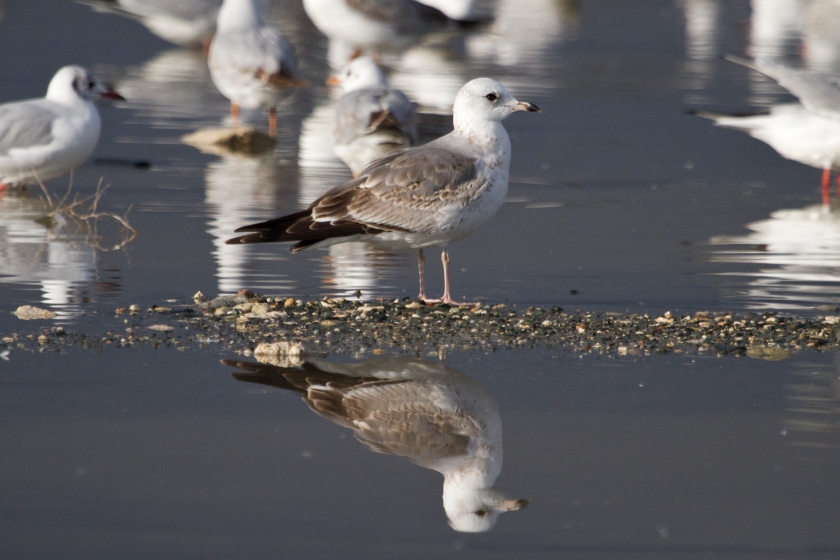 Ive seen a few Candidates in the UK, with one in particular showing almost every feature but the usual let down over here is the lack of an un-streaked almost pure white head which I suppose gives that impression of a small round head with a large eye and the expression seen on the clean headed birds above. According to the BBRC heinei common gulls are something along the lines of ‘probably only scarce’ due to a number of birds ringed in a catch of common gulls being assigned to heinei on biometrics (mainly wing length i think) i’ve never seen one that looks exactly like theyre supposed to in the paper although id hope it was a possibility. Keep looking.