At this point in March I usually make a trip down to the East Sussex coast in the hope of an early migrant or two with LP. The usual urgency to grab a glimpse of the year’s earliest migratory birds wasn’t quite as potent as it often is this time of year as id seen 4 Swallows down near Dunge off the back of the warm southerly weather a couple of weeks ago, back on the 23rd Feb! 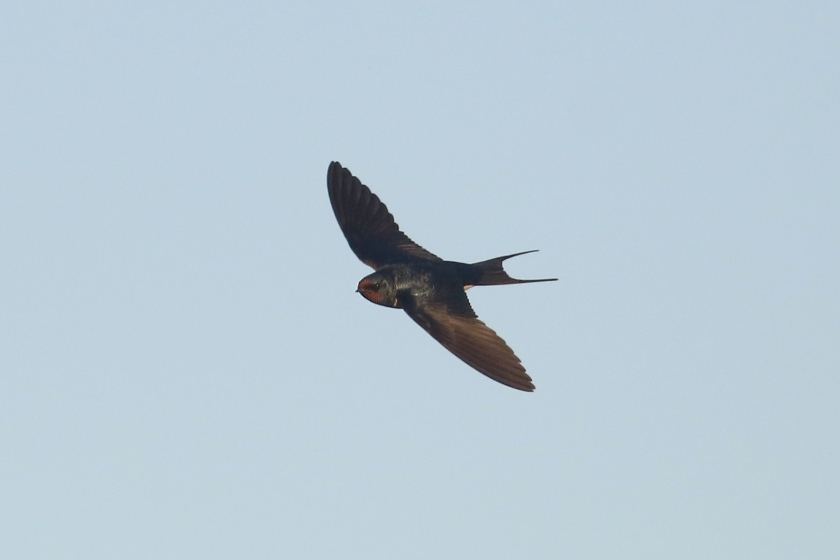 Currently we are a week into constant blustery weather from the west and todays winds reached 50+ mph at the south coast. Not great for watching anything so luckily the previous day had yielded a few things to look at. 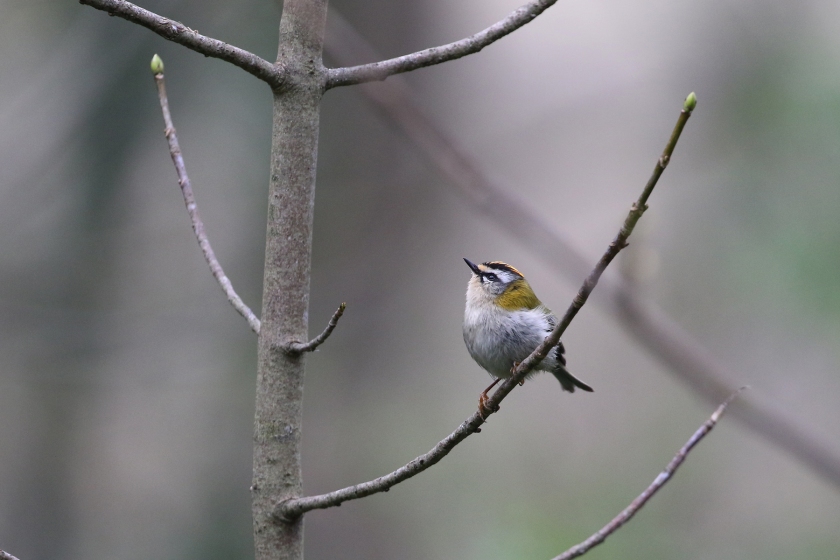 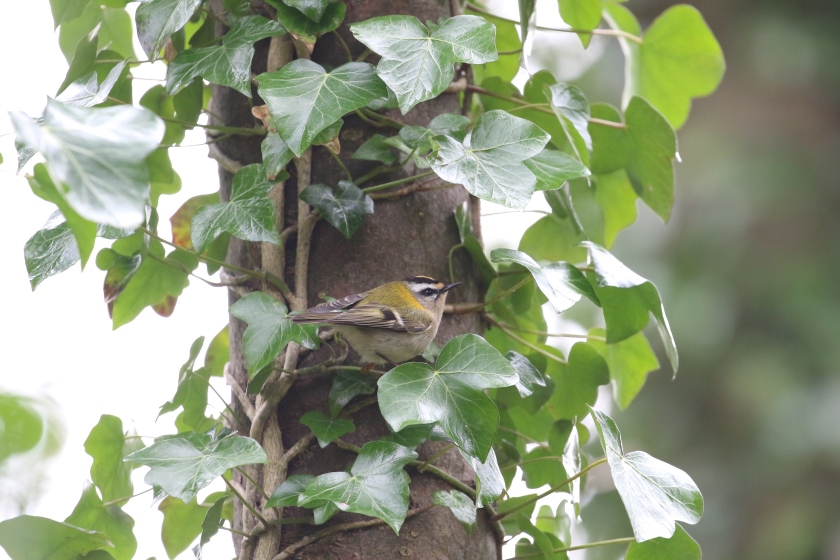 LP and I checked Belle tout woods on Beachy head first thing Sat and had 2 maybe 3 Firecrests, whilst the Cuckmere held a couple of littoralis Rock Pipits, some amorous Med gulls and this Glossy Ibis thats been knocking around. 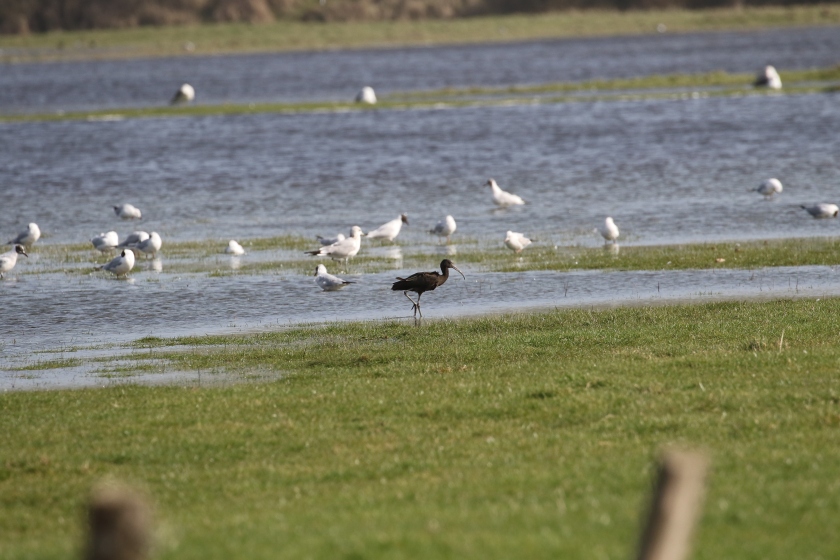 Next up we checked west rise marsh for a Sand Martin or perhaps a Garganey, neither were present although a small group of smart Pintail, one or two Water pipits and the below White Wagtail were signifiers of the comings and goings of this time of year. 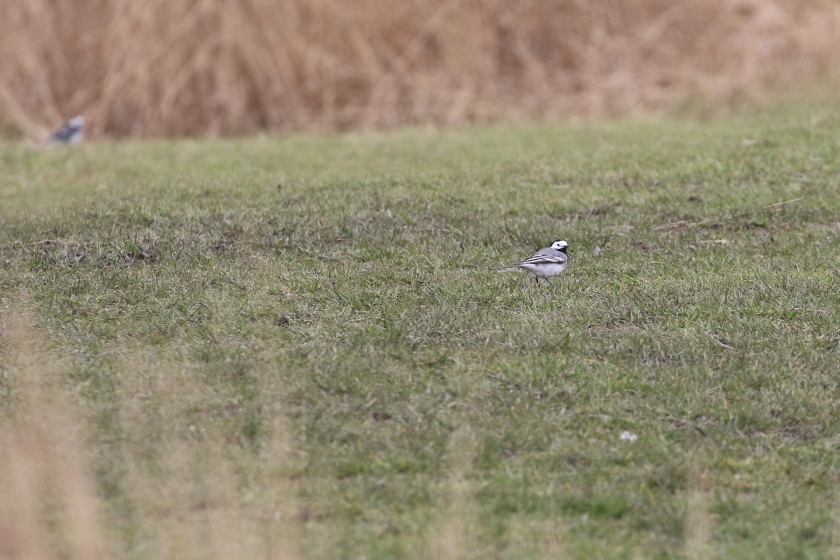 As we made our way back to the car we came across 10 or so Gulls and I could make out the familiar facial expression of a Caspian Gull standing face on within the ensemble.  After getting a little closer I could see the also familiar cadmium yellow darvic ring alerting me that this 2nd winter bird would likely be born and ringed in east Germany. A nice, big snouty thing. 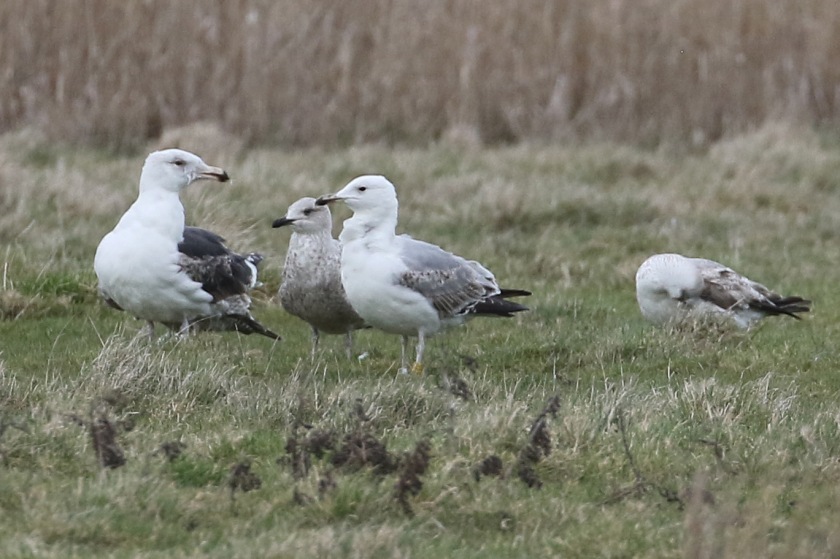 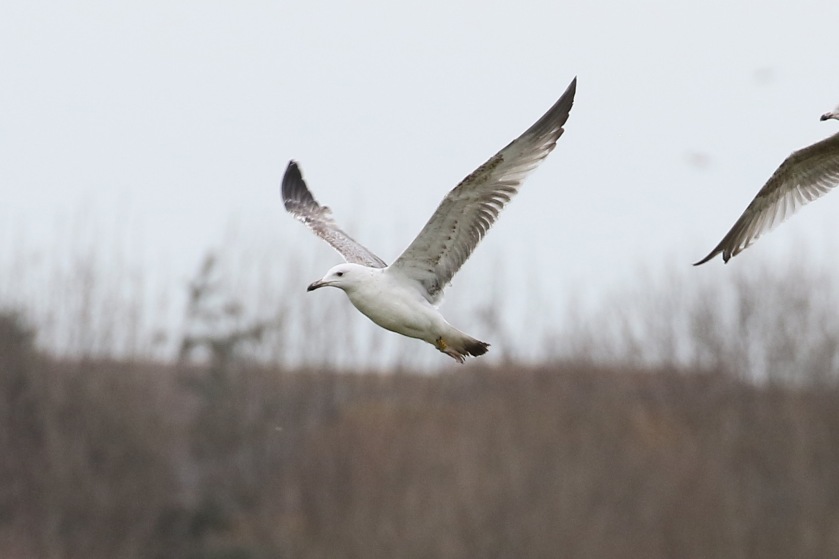 Ringed at the usual spot by the very efficient Ronald Klein who replied to my email less that 24 hours later with the birds info.

The following morning, despite a weather warning and 50 mph winds, we hit Dungeness, Short version of the story is that there were lots of gulls but nothing of interest other than a 2cy Yellow-Legged Gull amoung them and a wind that got up my nose. 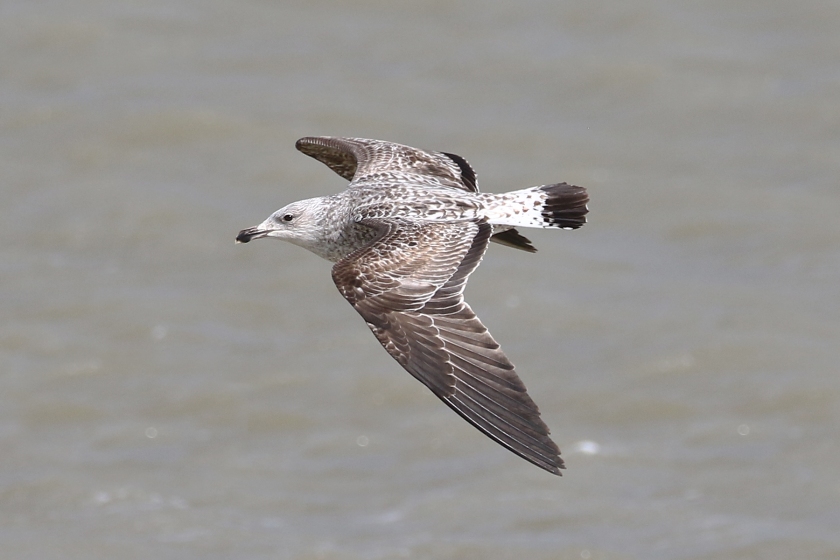 Thats probably my last post for a while, I travel to China next week with work: Ten days in Shanghai followed by ten days in Hong Kong, so expect some of that stuff for the foreseeable.