My third annual work trip to Hong Kong in as many years. Similar birds to previous visits with a few exciting additions, access to a few sites that I haven’t visited before, (many thanks to HK resident John Holmes for driving me round) and a few days later than my previous  2  visits.   Ive said it before but Hong Kong birding is excellent,  Mai Po and the surrounding fishponds are stacked with birds and the slightly later date of this years trip accounted for a little more migration than I’d witnessed before. Things like more Pacific and House Swifts, Oriental Pratincoles, White Winged Terns small flocks of Grey–faced Buzzards and smarter plumaged waders featured more this year and were welcome of course.

I wanted to give a more accurate account of the birding out there but to be honest I cant help myself watching and photographing Dusky Warblers and Red-throated pipits instead of Fork–tailed Sunbirds, White–shouldered starlings and Hair–crested Drongos, rest assured you can see all of that stuff with relative ease during these dates at least but for now I cant pull myself away from things like the below Yellow–browed Warbler, which are almost everywhere in HK.

Dusky Warblers are also very common. You hear the call outside the city in all suitable habitat but they’re a bugger to photograph. Some pishing worked for these individuals . 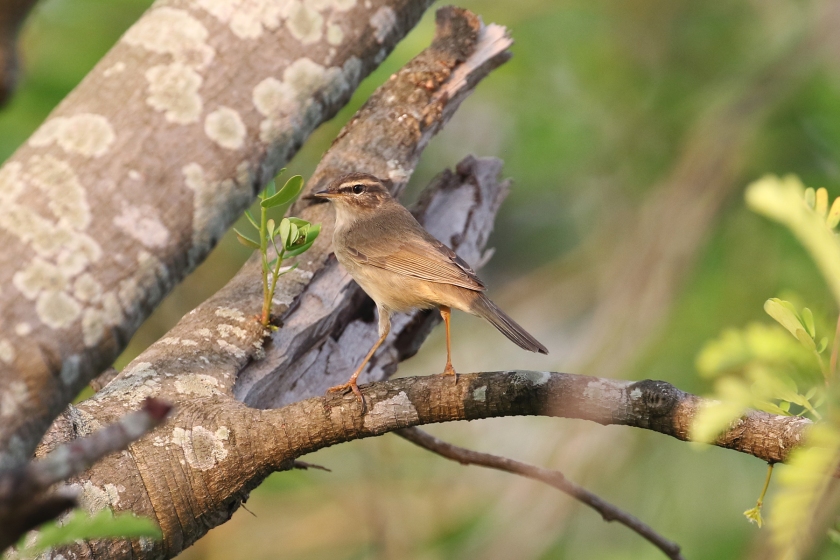 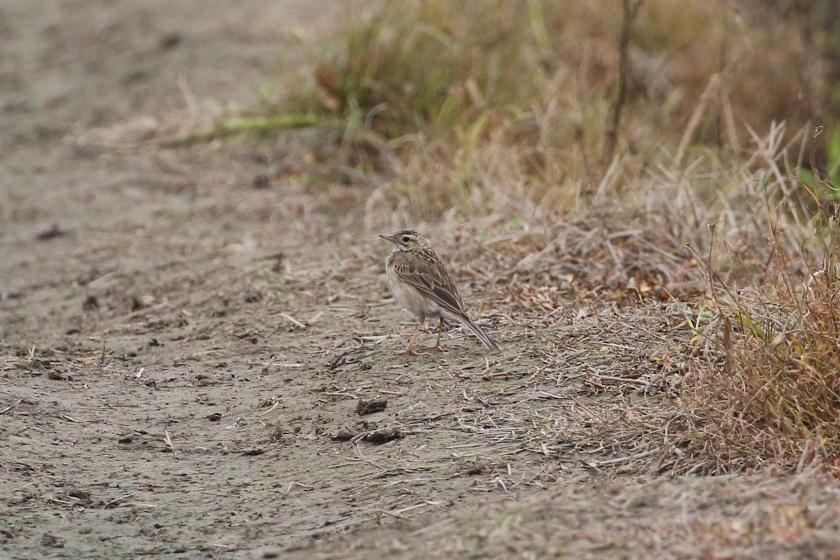 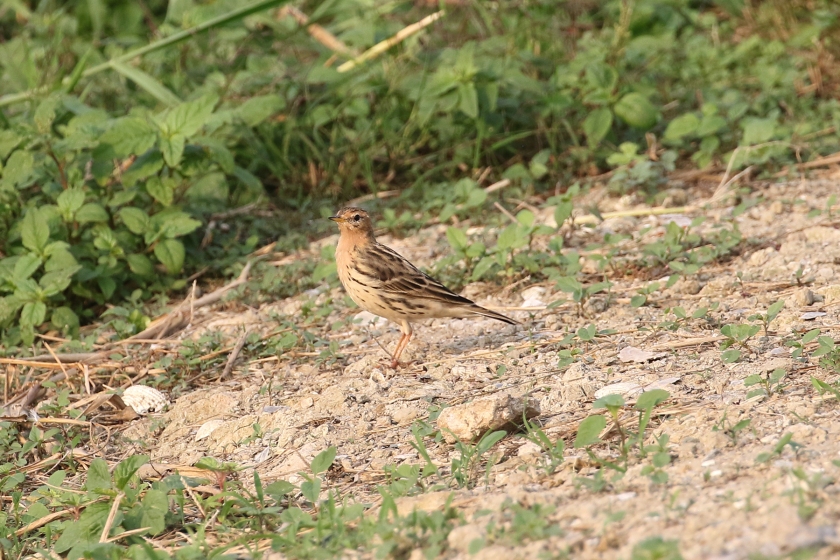 Stejnergers Stone chats, also common. I had intended to photograph lots of first winters, trying to get a feel for the range in tones although most stayed distant, nice to watch though. the adults were approaching summer plumage, black wing coverts against gleaming white primary and secondary bases underwing is a satisfying feature to glimpse. 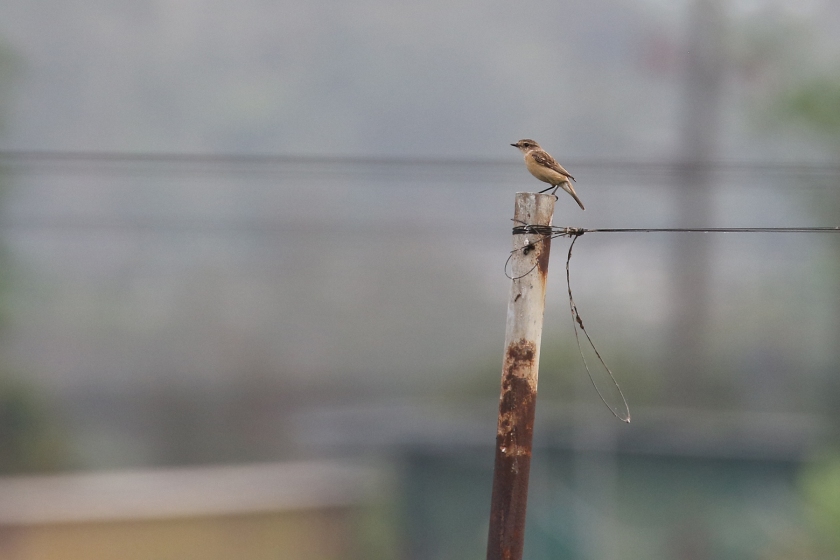 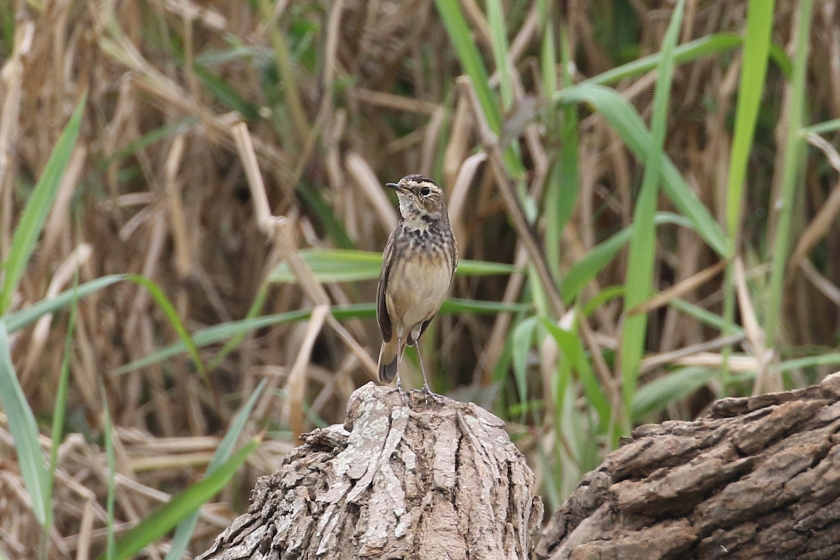 More chats: Red spotted Bluethroat above and Siberian Ruby throat, the latter only the second Ive ever seen, a brief but intense encounter. 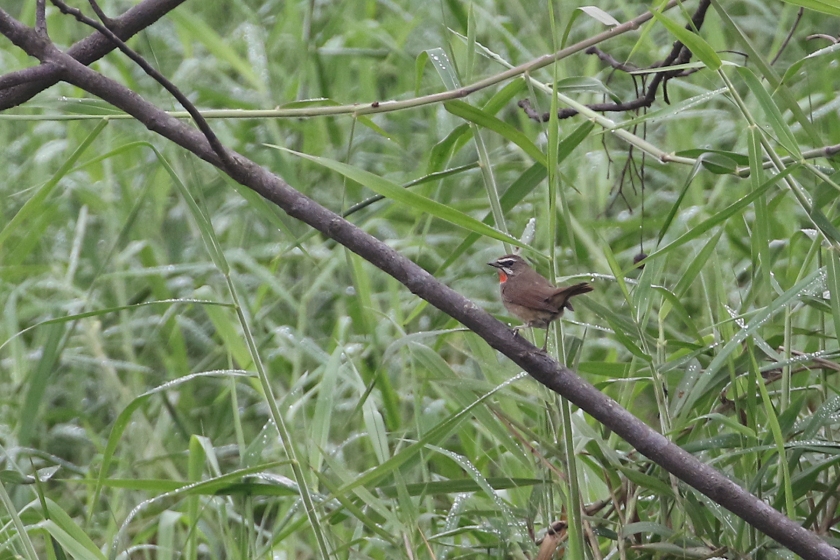 Eastern Yellow Wagtails featured heavily in the audio track around the fishponds, m.t.taivana (below) mostly and m.t.macroynx in smaller numbers. 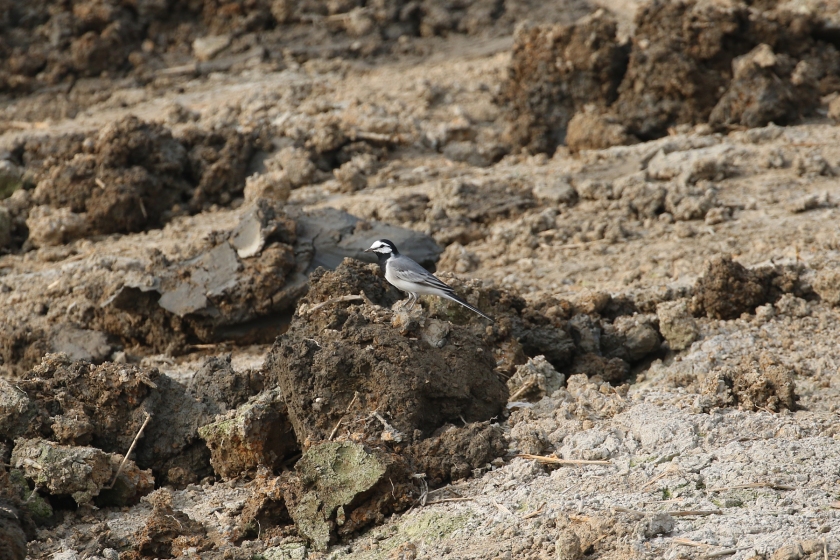 Oriental turtle doves were more obvious this trip, seen in 2s and 3s in flight and here with spotted doves feeding on the bread piles intended for the fish. They appeared to be Orientalis: dark beneath with greyish tips to the tail feathers. 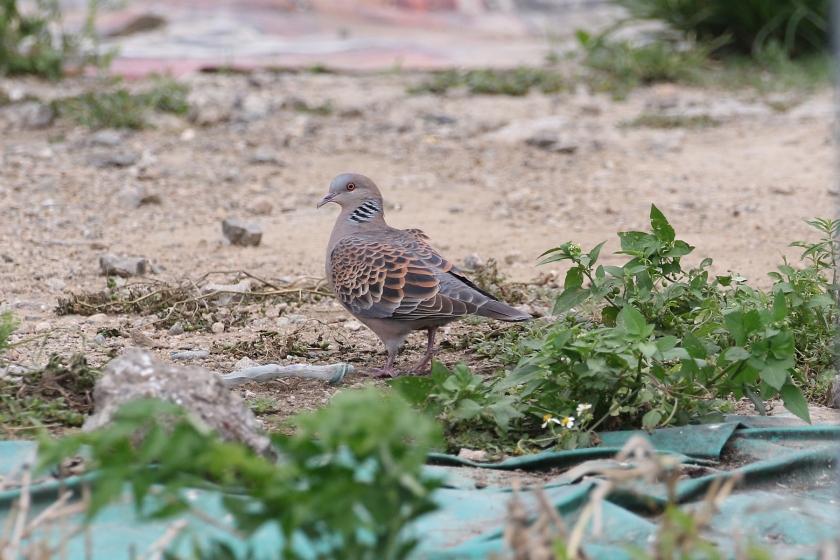 Long-tailed shrikes look more saturated here in comparison to the birds I was seeing in Shanghai, below is the melanistic form ‘Dusky Shrike’ pretty cool.

A Wryneck! bit of a surprise but Eurasian Wrynecks winter in hong Kong in small numbers. 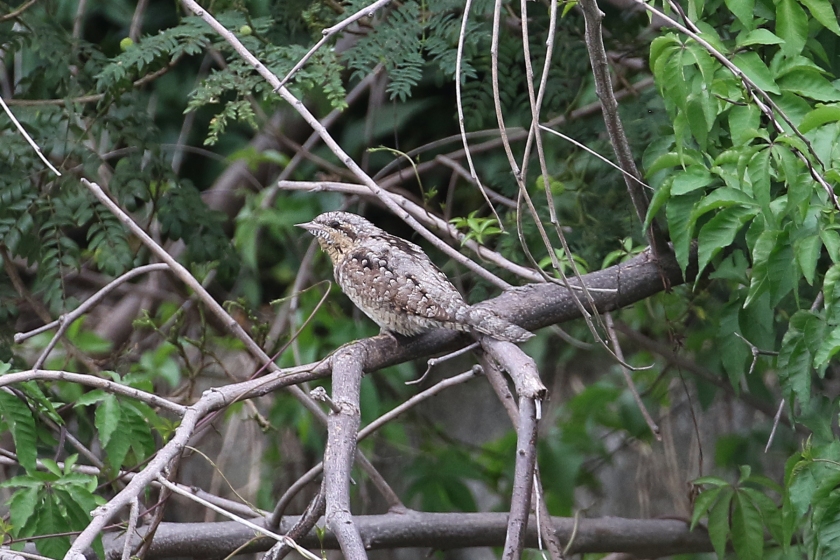 The next birds were a highlight for me. John and I were birding around the car park at Mai Po when I picked up a Needletail zipping into view between the ‘canopy’, then two! they were hawking insects above some tall trees in a figure of 8 pattern and were coming quite low at times. Silver-Backed Needletails are a “Scarce spring migrant” to Hong Kong and I guess are eruptive, with some years not being recorded and others a flock of 120 fly through. Bizarrely I picked up another the following day which zipped straight through some fishponds to the east of Mai Po. 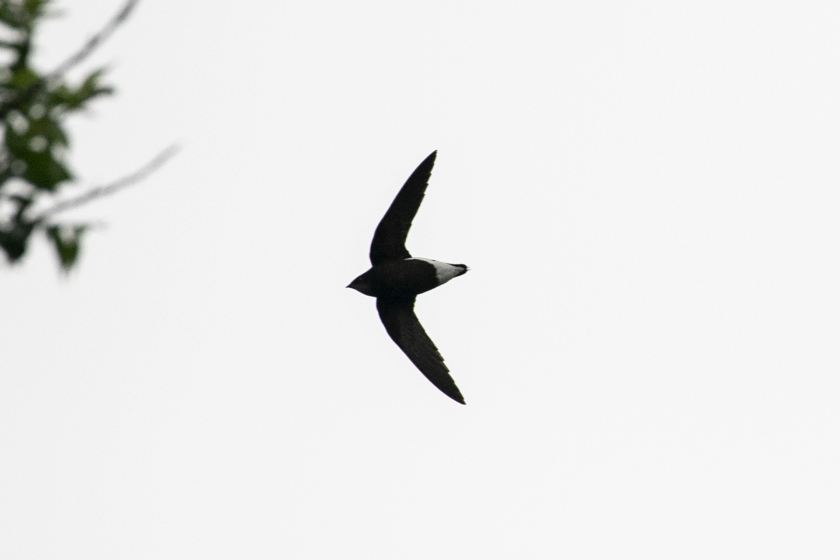 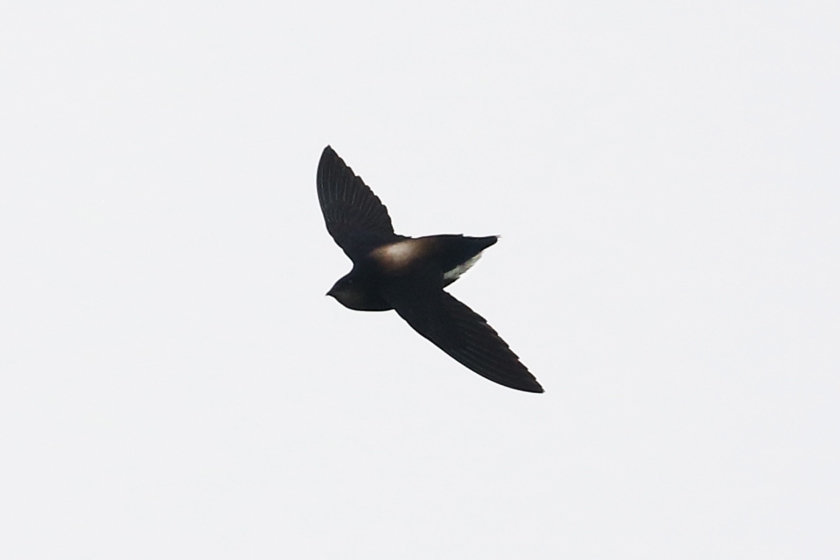 heavy crops but that mantle is incredible and deserves some focus!

Above and below, shots a couple of House Swifts. 3 Pacific Swifts were seen but went un-photographed and as for bird of a similar ilk : The fish pond habitats held many Barn Swallows and a handful of streaky looking Red-rumped swallows. I also saw Asian House martin . 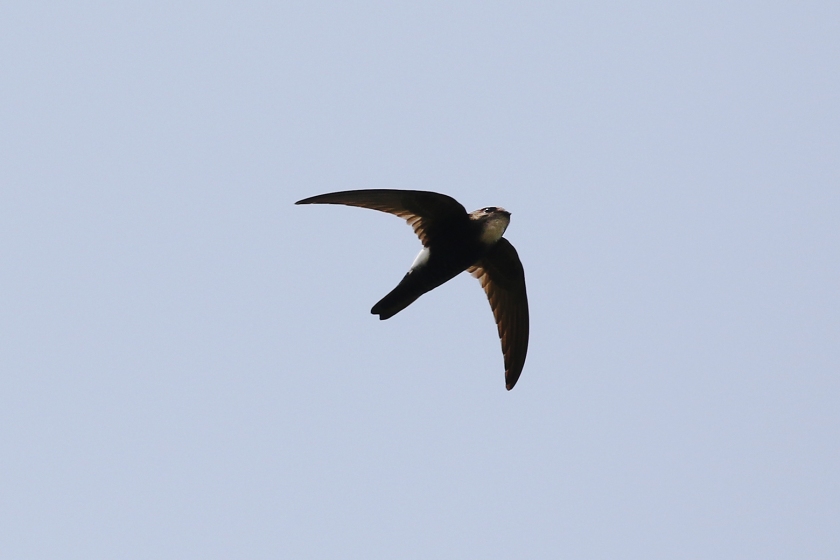 Other than the ubiqitous Black–eared Kites, I had 2 Greater-spotted eagles at Mai Po (above), as well as a new bird for me in the form of the Crested serpent eagle, (below) 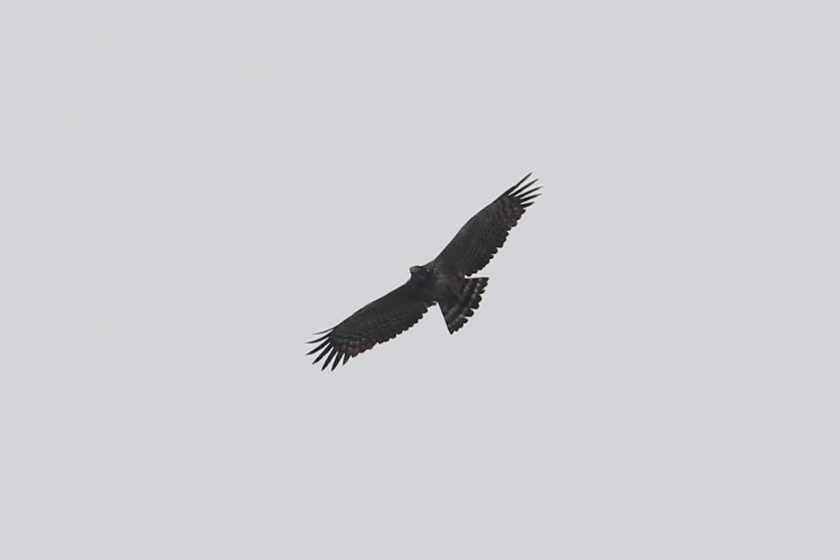 The beneath Japanese sparrow hawk was one of 4/5 I saw during a visit to Peng Chau island.

Heres 3 of a flock of 7 Red–necked phalaropes present at Long Valley and a nice and close Pacific Golden plover. 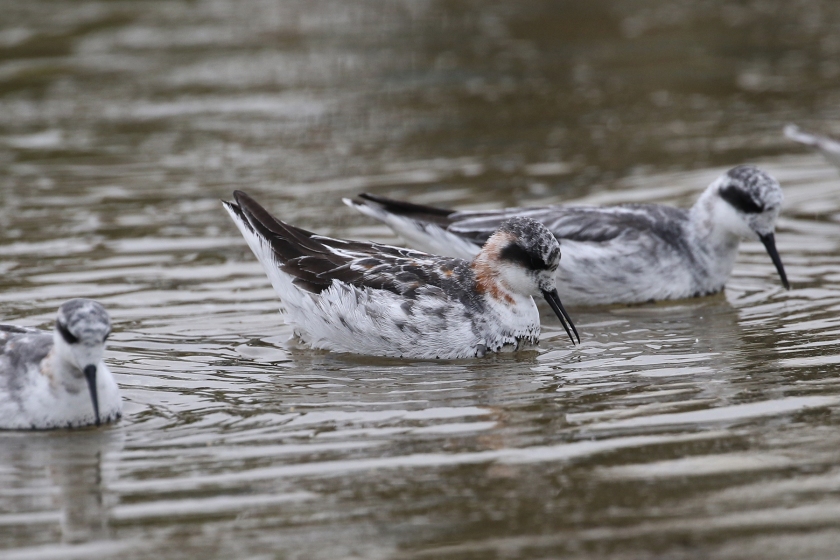 The waders at Mai Po are intense. If you catch a rising tide at the right time of day then you can get some incredible views. At times I felt like my bins were completely glued to my face and my brain was frothing up with all the info to take in. This was probably my best trip in terms of wading birds close to the hides and good light but still missed a few species Ive not managed to catch up with, namely Asian Dowitcher, but all the other bangers were in place.

Suprisingly (to me) there are 3! wintering Long billed Dowitchers at Mai Po this winter, I picked this one up from one of the boardwalk hides and we saw another on the scrape during high tide.

Below, one of perhaps 150 Curlew Sandpipers present one morning, 3 Broad–billed Sandpipers were with them initially but I couldn’t re-locate whilst I had the camera out. 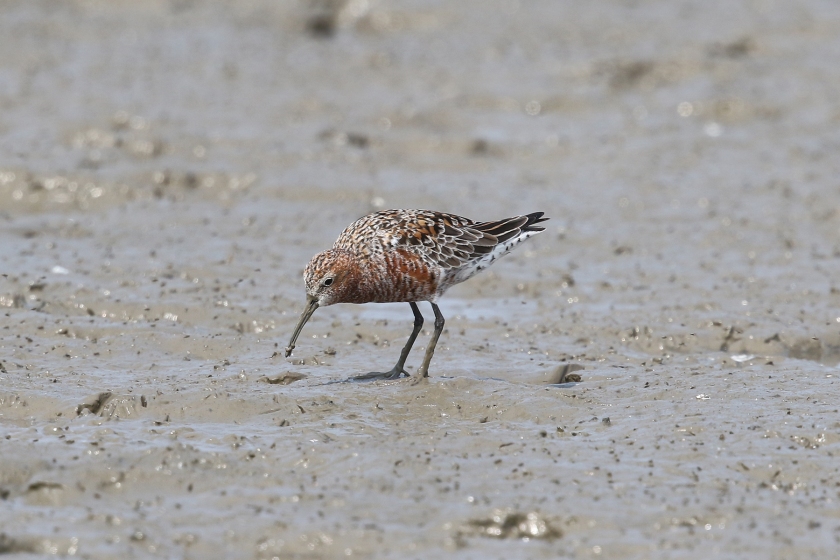 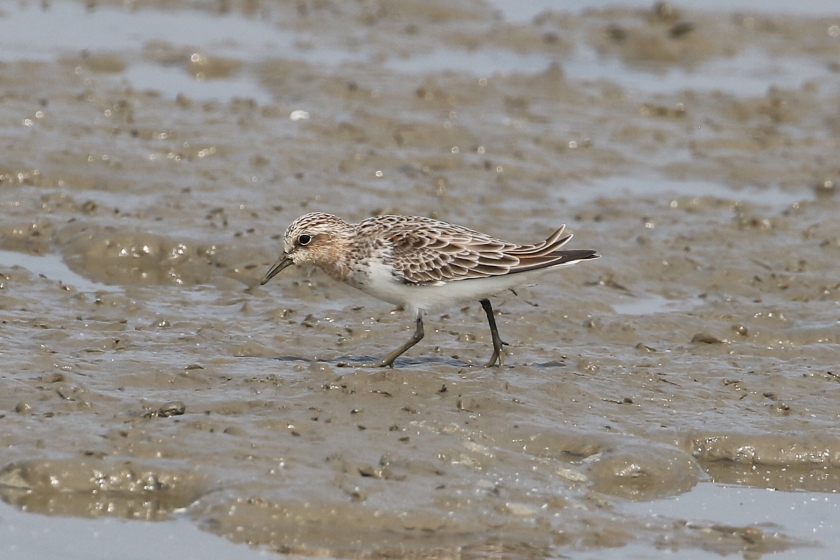 Above and below, Red–necked stints. 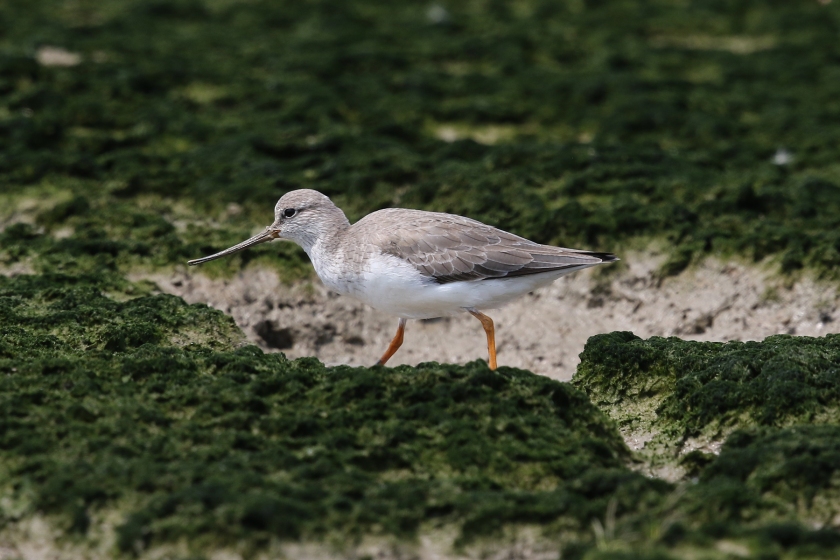 Terek Sandpiper above and Kentish Plover below 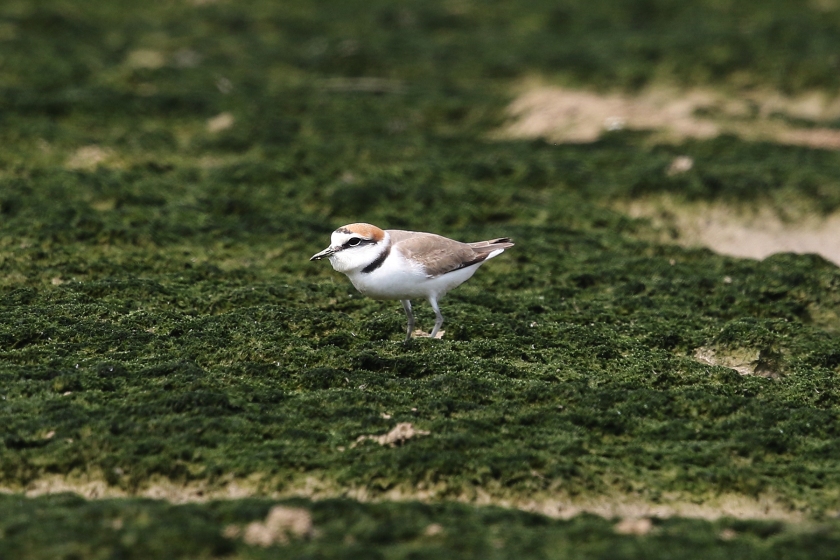 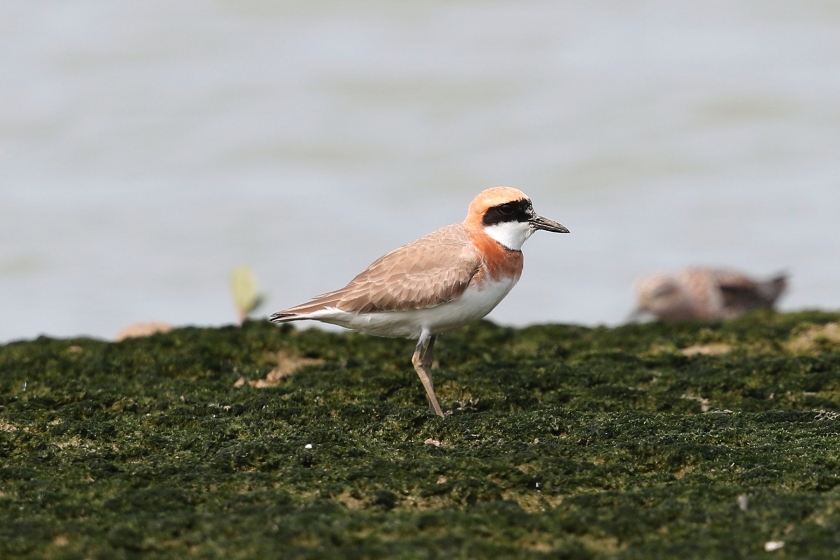 Greater sand plover (above) and HK scarcity Oriental Plover (below), Most records of this long distance migrant are from mid winter so this bird approaching its summer finery this was a real highlight of the trip and showed well briefly despite distant photos. 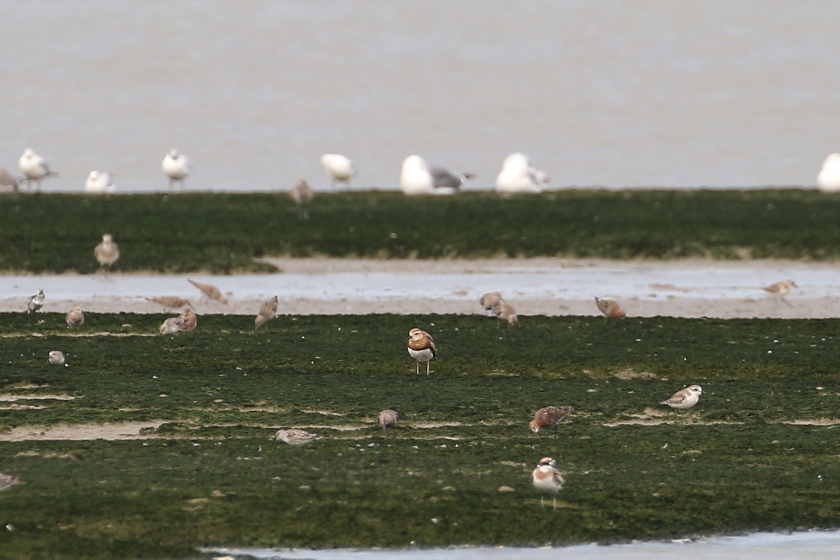 I’ll leave it there for waders, although theres alot Ive missed out, but thats a summary of what i saw well/enjoyed the most. Below is the only shot of a ‘large’ Gull I’ve ever posted from HK as theyre always distant, one of 2 first winter Black tailed Gull, distant but gorgeous, Taymerensis Hueglins, Mongolian and Black–headed aswell as Caspian Terns in shot too.

So thats another year. I’ll probably end up writing shorter posts in future but thats the edited version this year!