I spent the bank holiday weekend birding my regular sites away from Walthamstow. The 19th and 20th were down at Beachy head with LP.

Blue skies, blazing sun and NE winds didn’t spew birds all over us but a smattering of nice migrants kept us going. 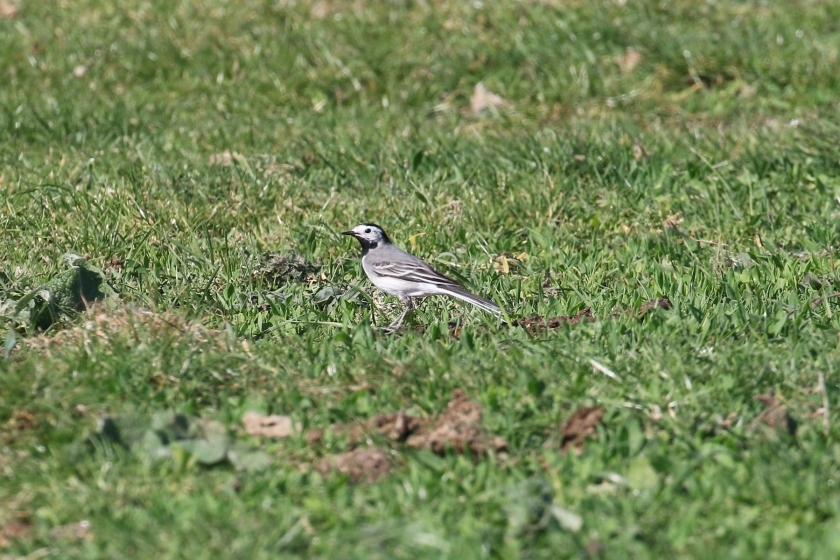 …2 White Wagtail, 10 Wheatear, 2 Redstart, 7 Whinchat, 1 Spoonbill east 1 Hobby, a single Red Kite bearing a wing tag, all three hirundines were seen arriving in off the sea, 2 very high presumable migrant Marsh Harriers were picked up over near by West rise on the 19th as well as a first summer Yellow legged gull.

The sunday was spent doing normal boyfriend stuff with Amy but Monday morning Rich Bonser and I set off for Dover at 5.45am and by 7.15 we were birding Langdon hole and the surrounding area.  The Highlights were 4 Ring Ouzels, (three in the field above Langdon hole and the other found later on in the shrubby area above the carpark) This last bird was very showy and a real treat for us both. There were around 15 singing Lesser whitethroats, 10 Common Whitethroats, a single Willow warbler and a few Swallows and sand martins. 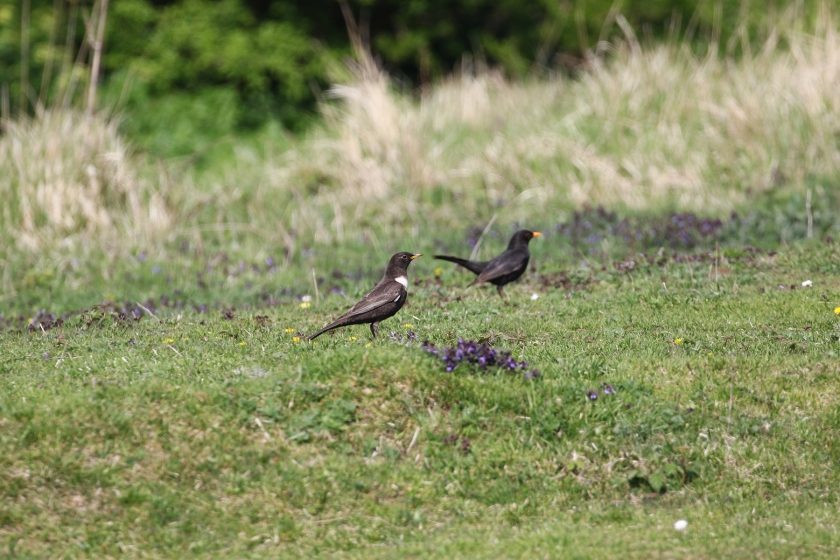 Back to London and Erith pier yielded 2 first summer Yellow–legged Gulls and this nice first summer Caspian Gull. Its the first Casp ive seen for a couple of months. 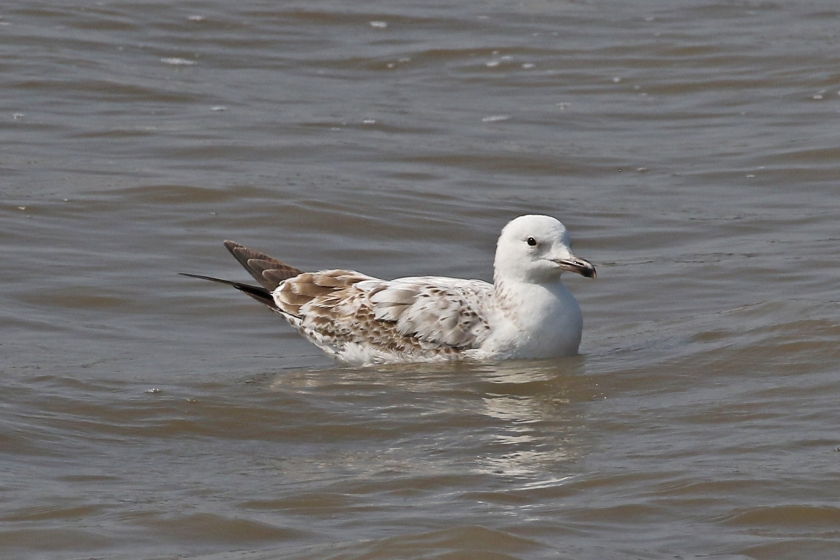 We gave a site up river a go and again 2 yellow legs and a Caspian showed up, all different birds from Erith, with this Caspian giving more of a east German vibe, still pretty nice though. 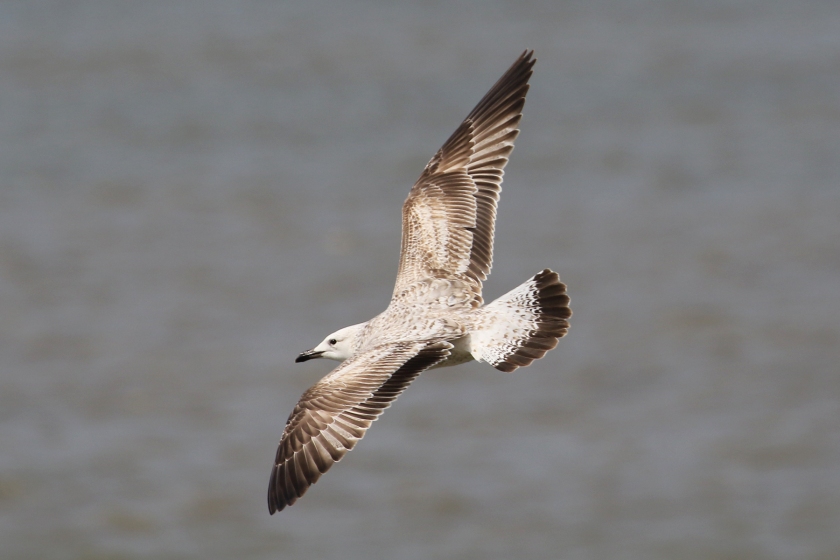