Just what I wanted from the second weekend in August: Saturday morning I drove down to Kent to bird from Langdon Cliffs to South Foreland in search of Migrants.

It wasn’t too bad for early August, with the concentration of migrant birds mostly in the Langdon hole/fox hill down area. It was about 25 degrees at 7am and birds were active even before the sun was on the bushes. Below, one of c15 Willow Warblers present early on. 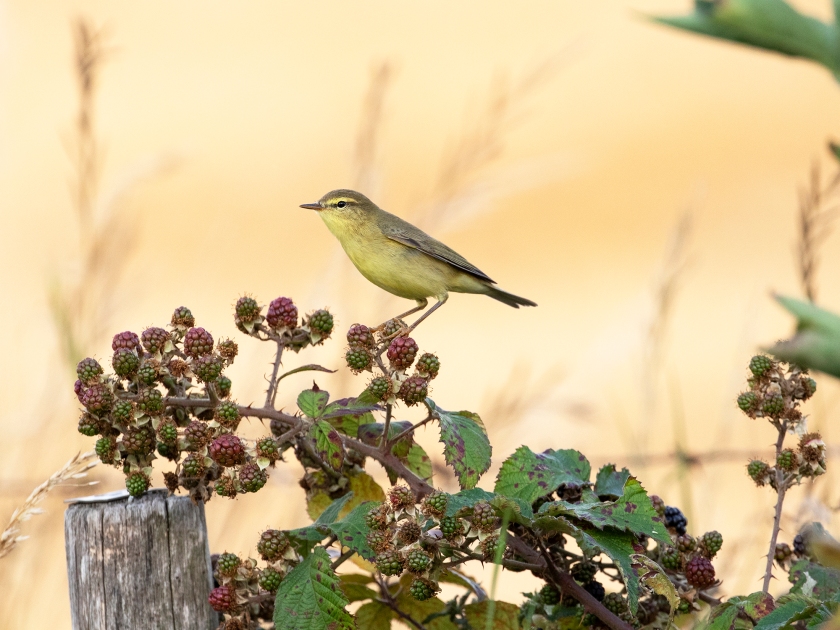 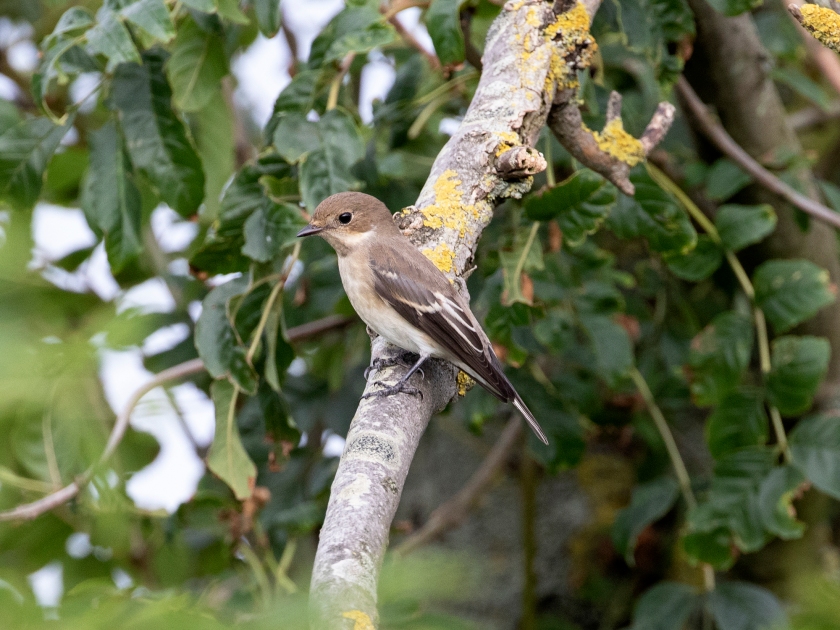 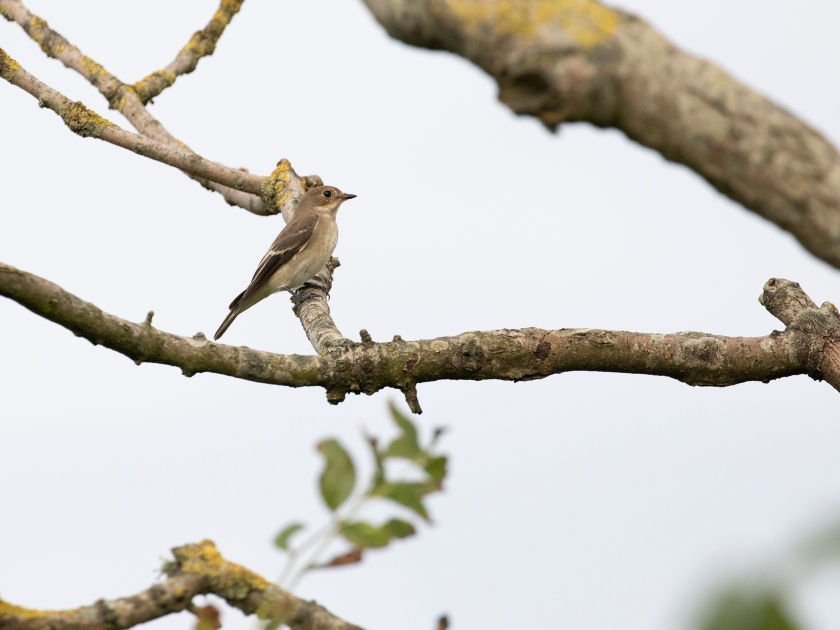 Sunday morning I went looking for waders at Oare Marshes but besides good views of the adult Bonapartes Gull i had nothing else there of interest. I swang by Erith Pier on the way home and Rich and I lobbed a dozen or so loaves at a gaggle of hot gulls at low tide (not ideal gulling conditions!). About 10 juvenile Yellow Legged gulls came in and towards the end this beautifully plumaged juv Casp also appeared out of no where infront of us. 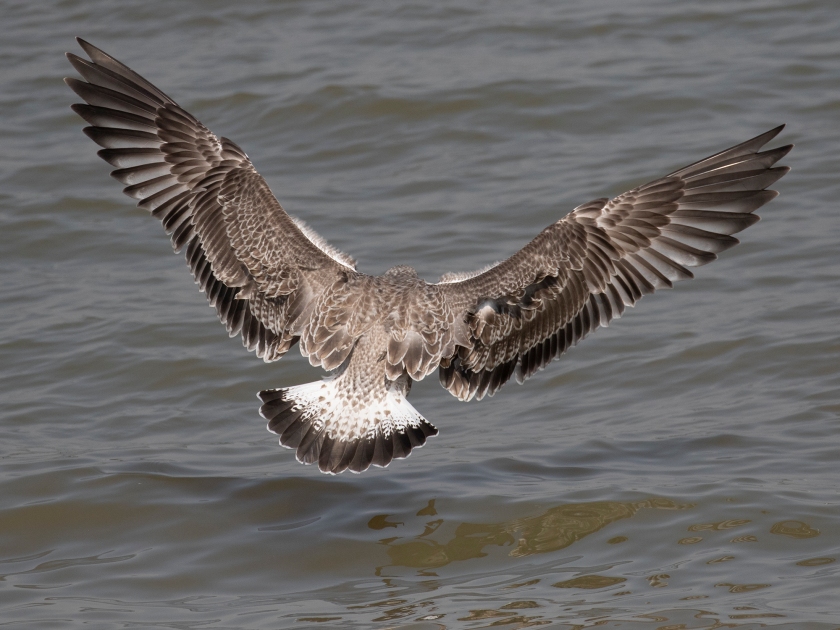 Id imagine there will be more hunting for coastal migrants between now and september so Im glad to have got a nice Casp in before I ‘forget’ about gulls for a month or so!