UPDATE! JAN 2020  – After seeing images of this bird as a 2nd, 3rd and now 4th winter Im more inclined to call it a hybrid rather than a decent Caspian Gull. It looked pretty standard German Caspian as a 1st winter as you can see below but as the bird has grown is has developed a few less than desirable features which are more Herring than Caspian;

Today I received the ringing information for a 1cy Caspian Gull found on the foreshore at Thames Barrier Park on the 25th of September. 111 days and 970 km west of its birthplace. 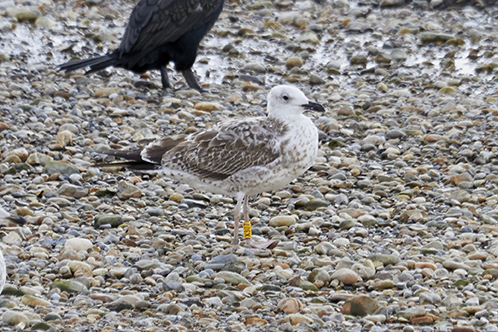 The bird was rung as a chick at Reddern Germany, near the Polish border on 06.06.16. Hatched into a 80% Caspian 20% Herring Gull colony.  A couple of heavily marked second generation scapulars as well as faintly notched first generation scaps could be an indicator of mixed ansestory at some point, however the replaced feathers are brand new, adding to the bold pattern and as far as i can see are within variation of the species. It’s worth pointing this out if the colony is known to be mixed and its impossible to say for sure. For more pics of this bird click here 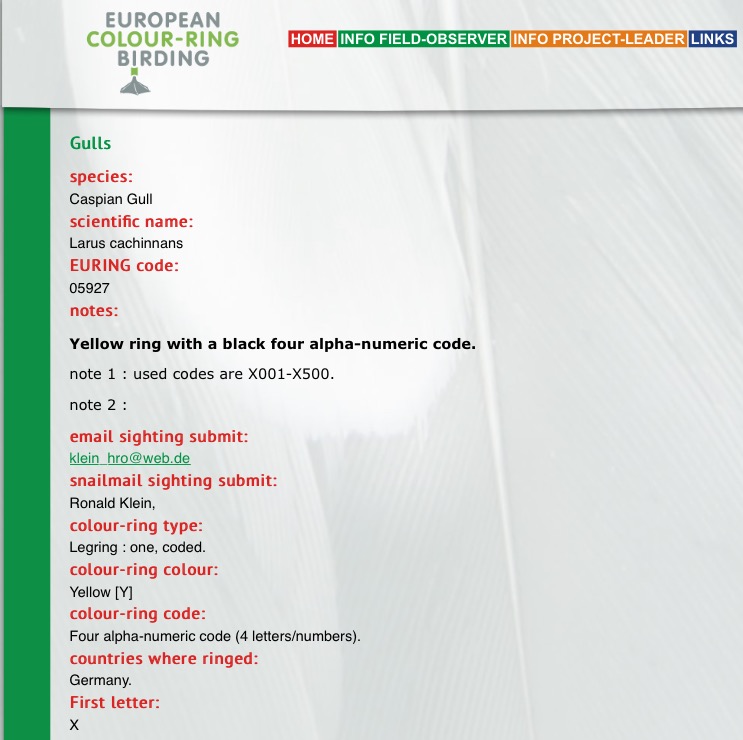 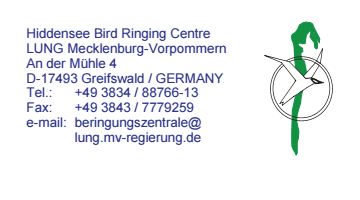