Rich and I gave the Thames a go first thing and had pretty much Zilch so burnt rubber to Dunge and found this ringed first winter Caspian Gull. 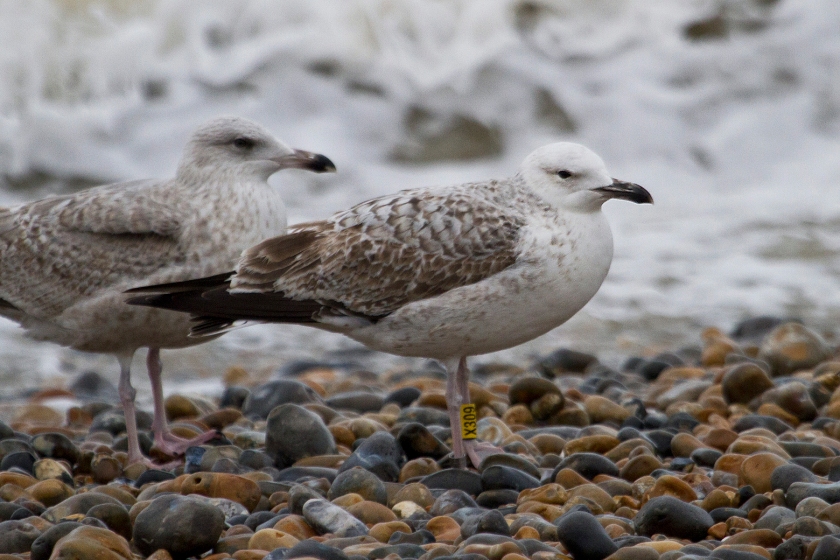 It was ringed last June at Grabendorfer See , Germany near the Polish Border, the same day and same colony as two other Casps I have seen this winter at Thames Barrier Park.(x307) and (x090) . We were joined by Mick Southcott who confirmed it was a new bird. 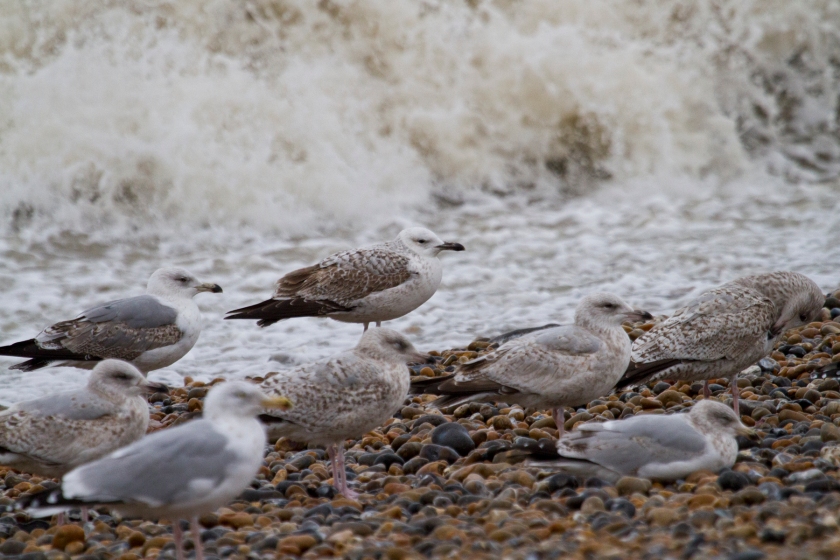 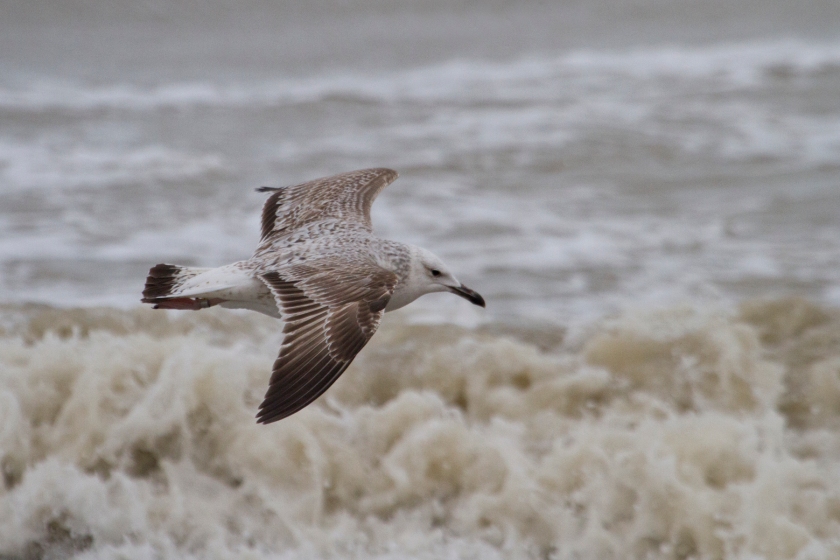 The Same 2nd Winter Yellow Leg that Laurence ad I saw last Saturday was lurking about. (also pictured with the casp above)

This Adult Kittiwake also came in to check out Mick’s fish bucket.

One thought on “Another German Ringed Caspian Gull – X309, Dungeness”