With a lack of Caspian Gulls on our part of the I thought I’d share these pics of a rather nice Caspian Gull from last weekend with old @Beachybirder.  I’m pretty sure it was Martin C, Rich, Dante and Josh who were the first to have this bird by the fishing boats mid December and its still there now, eager to be at the front of the bread queue.  It was the only casp we saw that day but Glaucous, Iceland, Yellow–Legged, Mediterranean, Kittiwake and the usuals put gull species day-count at 11. 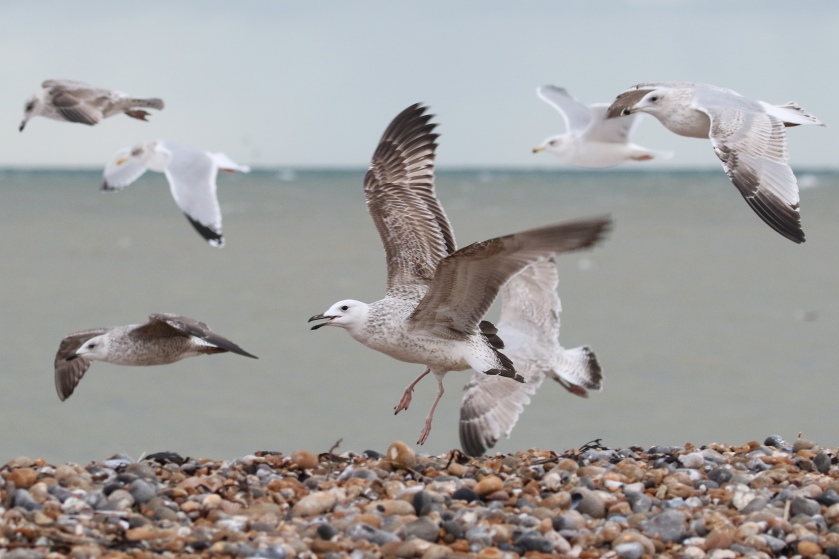